The victim was held captive at the woman's residence, where he wasn't allowed to visit his native place or meet his family. 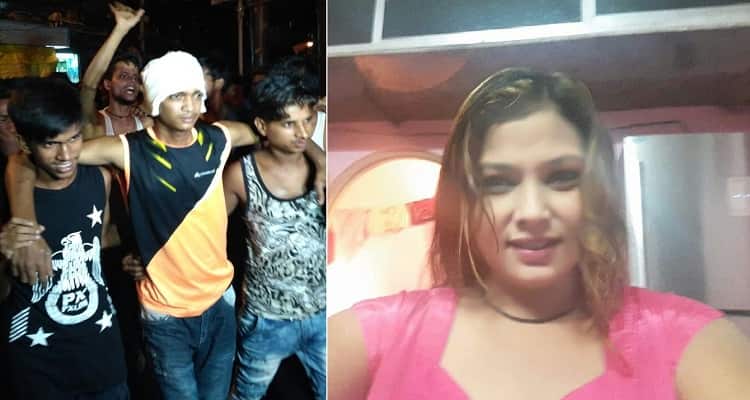 KOLKATA: In a shocking event, a 40-year-old woman allegedly cut off the ears of her 20-year-old husband at gunpoint in Narkeldanga on Tuesday.  The woman was assisted by her sisters in the act.

The victim, Tanveer, a resident of Narkeldanga, was rushed to NRS hospital by his family after they came to know about the incident.

Mumtaz and her sisters thought that Tanveer died after the incident but he somehow managed to escape.

Later at night, Tanveer's family surrounded the police station accusing the cops of not filing an FIR and arresting the culprits. The police, however, claimed that the accused persons have absconded.

Half his wife's age, Tanveer was duped by his friend into marrying Mumtaz two years ago.

According to sources, Mumtaz tortured Tanveer regularly. He tried eloping on several occasions but Mumtaz's goons allegedly brought him back every time.

Recalling one such incident, Tanveer says that he ran away to Mullickpur but was brought back and brutally beaten by Mumtaz and her sisters.

"She cut my ears and if I tried to resist they would have killed me," said Tanveer who was later held captive at Mumtaz's residence and wasn't allowed to meet his family or go back to his native place.

To end the torture, Tanveer's mother sold their house and pleaded Mumtaz to let her son go in lieu of the huge amount of money. But the wife allegedly took the money and kept torturing him.

An investigation has been launched into the matter, said police.