There was no casualty in the mishap, also, nobody was injured. 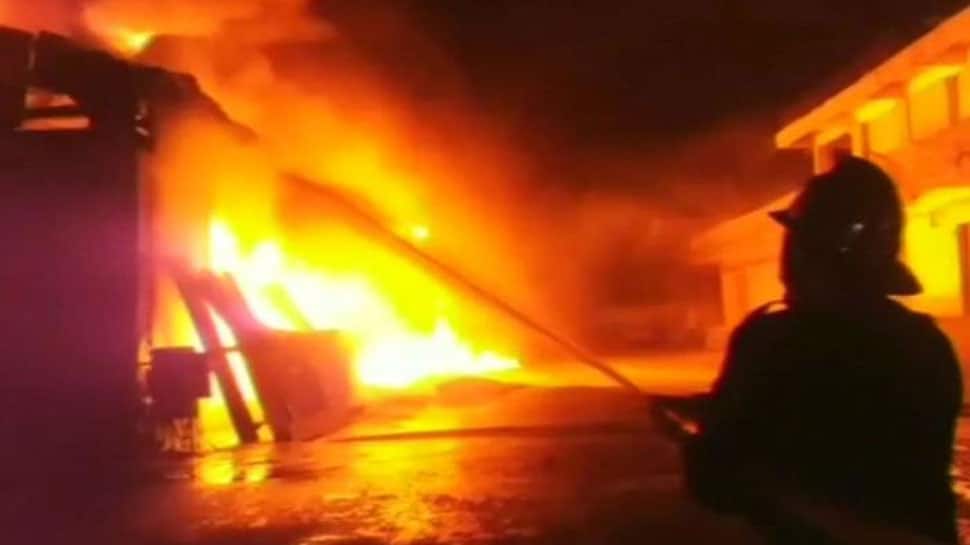 Kolkata: A major fire broke out in the wee hours of Sunday at a garment store in South Kolkata's Gariahat area. As many as 19 fire tenders have been pressed into service to douse the blaze.

The blaze gutted goods worth lakhs and destroyed multiple shops adjacent to the building, a senior official of the fire department said.

The fire was noticed at around 1 am at the Traders Assembly building, he added.

There was no casualty in the mishap, also, nobody was injured.

The cause of the fire was suspected of a transformer blast, the official said.

"At the moment, the fire has been brought under control. Our men are fighting tooth and nail to douse it. We are yet to find out the exact reason behind the blaze, but preliminary findings show that transformer blast might have led to it," the fire department official added.

Mamata-led TMC rally in Kolkata: Here's what to expect