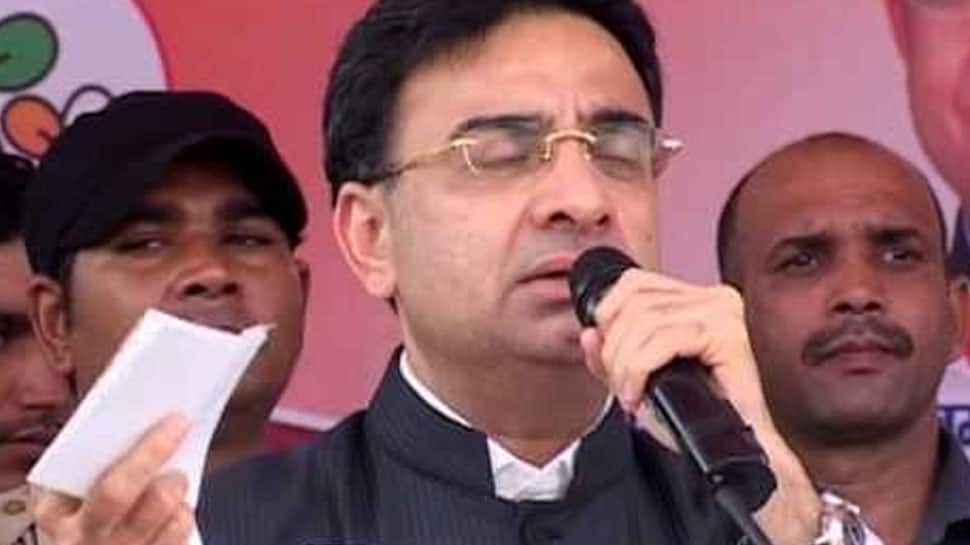 According to news agency ANI, the properties include a resort in Kufri, a showroom in Chandigarh, properties in Haryana.

The TMC lawmaker has been under the ED scanner for quite some time in connection with Rs 1900 crore ponzi scheme.

The ED had summoned Singh in connection with its money laundering probe into the alleged ponzi scam last year.

The ED's probe against Singh and his firm Ms Alchemist Infra Realty Limited dates back to September 2016 when it filed a criminal case under the PMLA taking cognisance of a chargesheet filed against the company, its directors and others by market regulator SEBI.

It is alleged that the company launched an illegal collective investment scheme, also called a ponzi or chit fund scheme, and mobilised funds of about Rs 1,916 crore from the public in the years preceding 2015.

The firm allegedly launched the scheme "without the approval" of the SEBI and led to cheating of gullible investors.

In 2015, the firm had informed the SEBI that it had refunded Rs 1,077 crore after the market regulators investigation and had sought more time to restore the rest of the amount, which was turned down by the SEBI.

Subsequently, a chargesheet was filed by it before the Patiala House court here in 2016.

The ED has since questioned a number of officials and people linked to the realty firm and the TMC MP as it is alleged that he was the "main person" behind these operations.