Trinamool Congress (TMC) MP Abhishek Banerjee on Monday termed the 2019 Lok Sabha polls a duel between Prime Minister Narendra Modi and West Bengal Chief Minister Mamata Banerjee and urged the voters in the state to put all their force behind her. 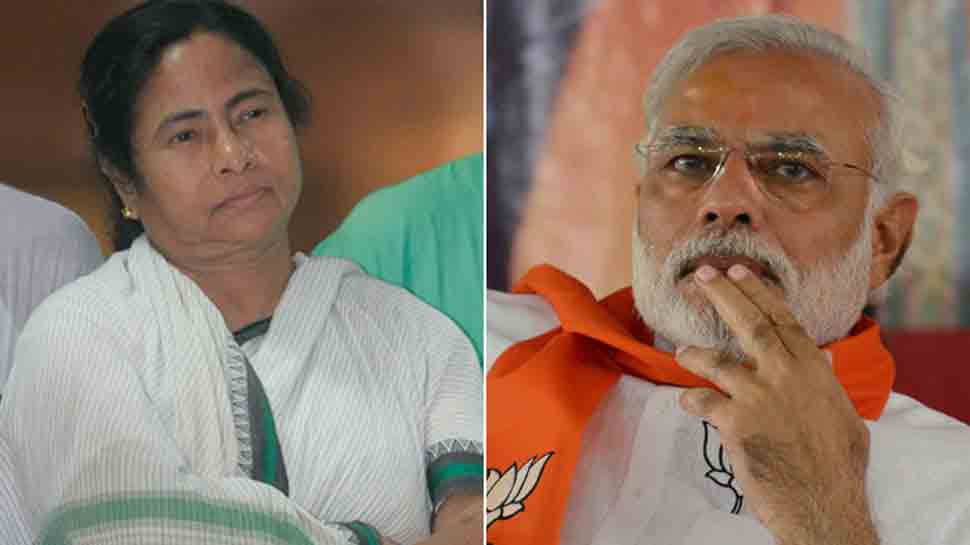 New Delhi: Trinamool Congress (TMC) MP Abhishek Banerjee on Monday termed the 2019 Lok Sabha polls a duel between Prime Minister Narendra Modi and West Bengal Chief Minister Mamata Banerjee and urged the voters in the state to put all their force behind her.

"The voters must remember that the coming elections are not for a panchayat, a municipality or the assembly. It is a battle between the communal Modi and Bengal`s firebrand leader Mamata Banerjee. Everyone has to come together and fight to help her win this battle," said Banerjee, the nephew of the TMC Chief.

Campaigning for veteran TMC leader and state minister Subrata Mukherjee, who is the party`s Lok Sabha candidate from Bankura, Banerjee claimed that the coming elections were a battle to protect the culture and traditions of Bengal from BJP onslaught.

"The BJP government has been doing a politics of bluff since it came to power. They are fuelling riots in the name of religion and are trying to foment unrest in Bengal," he alleged.

"Remember this is a fight against Delhi`s (Centre`s) atrocities and bulldozing attitude," he said.

Banerjee pointed out that his party Chief had given a call for a secular and progressive government in the country by ousting the BJP, and said it was the duty of the people of Bengal to give her strength by being on her side.

"We won 34 of the 42 seats in 2014. Because we had the majority in Bengal, we were able to fight against the Centre`s anti-people policies like fuel price hike, revoking of LPG subsidy," said the MP from Diamond Harbour.

"The BJP thought they would be able to tame the TMC like the Congress or the CPI-M, but they were wrong. This is Mamata Banerjee`s party, built with people`s emotions and pride. We did not surrender before BJP`s pressure. We rallied for people`s right when other parties like CPI-M or Congress were nowhere to be seen," he added.

After Mayawati, Akhilesh Yadav blames Congress for confusion over Lok Sabha seats in UP