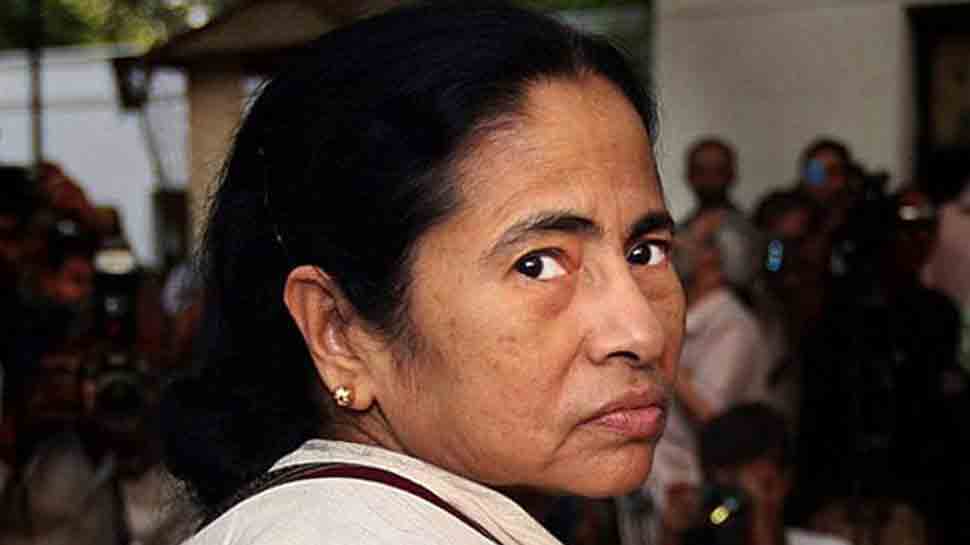 New Delhi: The West Bengal government on Friday denied the permission for landing of Rahul Gandhi's helicopter in Siliguri. With this, the uncertainty glooms over the Congress chief's public meeting in Siliguri, which was scheduled to take place on April 14.

According to Congress, which said that it submitted an application seeking permission for the chopper landing, said that no positive response came from the West Bengal government on the application. Although, the Bengal government allowed the Congress leaders to take the road routes to Siliguri, after denying their direct landing in the area.

Meanwhile, confirming the same, senior Congress leader and the party's Darjeeling Lok Sabha candidate Shankar Malakar said he had sought permission for Gandhi's chopper to land at the police ground on April 14 but it was denied by the police. "We had to cancel the rally as we didn't get the permission," Malakar said.

Siliguri Police Commissioner BL Meena confirmed that the Congress had sought permission for landing a helicopter at police ground which was denied. We had denied permission for that specific ground. There are some rules due to which it was not allowed. But they didn't come up with any alternative venue," Meena said."

In the midst of this, the infighting in Bengal Congress came out in open as state Congress president Somen Mitra said he was not aware of the rally of Rahul Gandhi. "I can't say whether or not a rally is going to be held. Please don't ask me this question," Mitra said.

According to another senior state Congress leader, Mitra was apparently miffed as Malakar, without informing him, had sought permission for Gandhi's rally, on his own.

The development comes months after the Trinamool Congress government in West Bengal blocked BJP chief Amit Shah's chopper from landing at Jhargram. Earlier this year in January, the West Bengal government had denied permission to Shah's chopper to land in Malda district, just ahead of his key rally in the region.

For the upcoming Lok Sabha election, Mamata is seen maintaining a distance with the Congress in the opposition camp. In fact, she has been demonstrating bonhomie with regional satraps like TDP chief N Chandrababu Naidu and her Delhi counterpart Arvind Kejriwal among others.

The TMC supremo, in recent time, on a number of occasions, has claimed that Bengal will play the most important role in the formation of the new government

West Bengal has a total of 42 Lok Sabha seats, third highest after Uttar Pradesh's 80 and Maharashtra 48.