Hamid said that the outfit doesn't understand the intent of Congress behind giving a ticket to Raj Babbar for Muradabad. 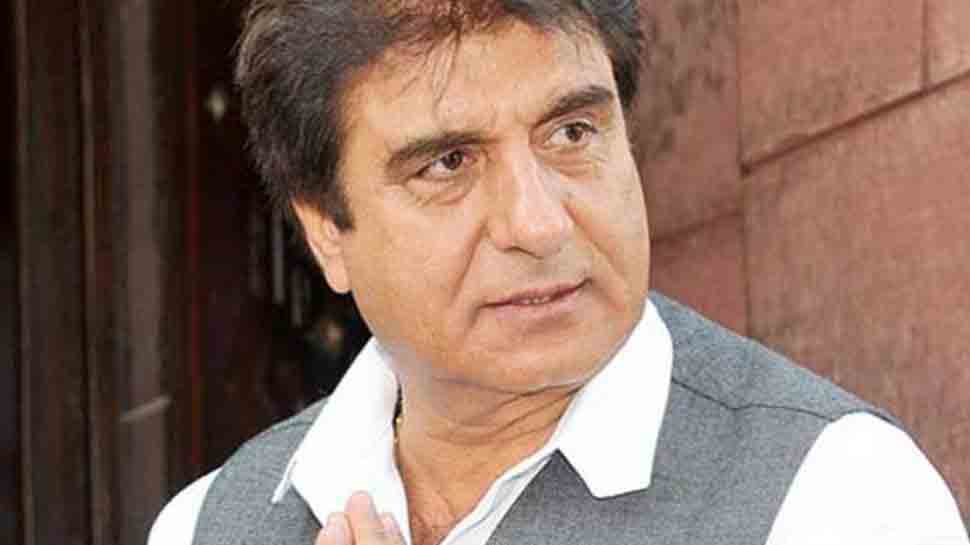 New Delhi: The All India Muslim Majlis-e-Mushawarat (AIMMM) on Thursday questioned the ticket distribution process followed by Congress for the upcoming Lok Sabha elections. AIMMM president Navaid Hamid asked why did the party field actor-politician Raj Babbar from Muradabad when any Muslim candidate could have easily won from the seat.

Hamid said that the outfit doesn't understand the intent of Congress behind giving a ticket to Raj Babbar for Muradabad.

AIMMM alleged that all the parties including Congress are not much concerned about giving tickets to Muslims to contest the upcoming Lok Sabha elections.

On Wednesday, Congress had released its second list for the general election. As per the list, Uttar Pradesh Congress chief Raj Babbar has been fielded from Muradabad. In 2014 Lok Sabha polls, Babbar had contested the election from Ghaziabad but had lost the seat of VK Singh.

Raj Babbar entered politics by joining Janata Dal in 1989, which was led by VP Singh. He later joined Samajwadi Party and was elected as Member of Parliament of India three times.  From 1994 to 1999 he was a member of Rajya Sabha. He was re-elected in the 14th Lok Sabha elections for his second term in 2004.

Babbar was suspended from Samajwadi Party in 2006 following which he joined Congress and got elected for the fourth time the member of Parliament in 2009, by defeating Dimple Yadav, Akhilesh Yadav's wife and Mulayam Singh Yadav's daughter-in-law.

Babbar had created a controversy in 2013 when he stated that a common man can afford a full meal with Rs 12 in Mumbai, which invoked severe criticism from all over. The same year, he stoked another controversial remark when he compared Narendra Modi to Adolf Hitler.