"PM Modi should also mention 'chowkidar' in his Aadhaar card and passport." 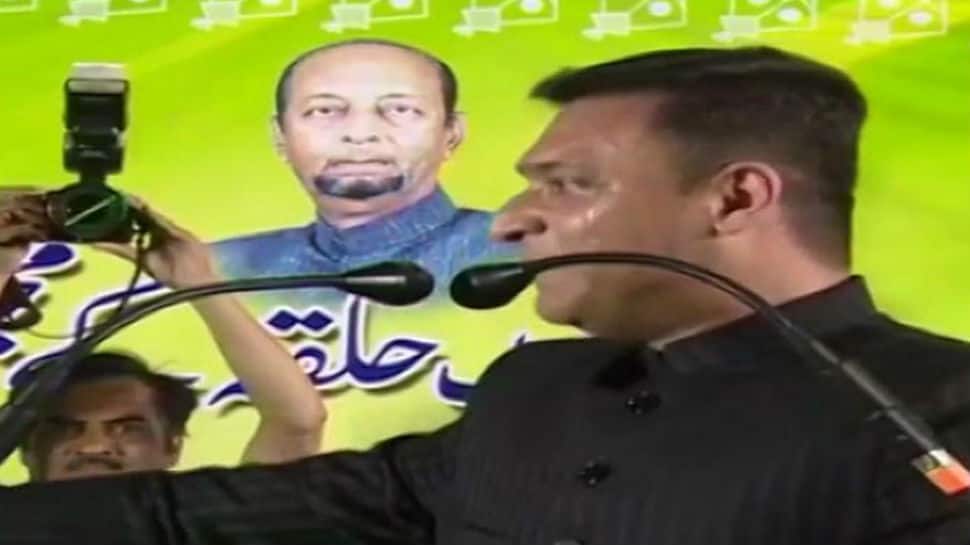 Akbaruddin Owaisi of the All India Majlis-e-Ittehadul Muslimeen on Sunday launched yet another brazen attack on Prime Minister Narendra Modi and claimed that the 'Main Bhi Chowkidar' campaign is only an electoral gimmick.

BJP leaders, including PM Modi, had prefixed 'chowkidar' (watchman) to their Twitter names earlier this month in a bid to create an emotional connection with people at large. PM Modi himself has said on several occasions that he is the chowkidar of the country and serves to protect its best interests. It is a claim that rival political leaders, including Akbaruddin, have repeatedly questioned. "I've seen on Twitter 'Chowkidar Narendra Modi'. He should also mention 'chowkidar' in his Aadhaar card and passport. We want a PM, not a chaiwala or pakodewala," he said at an event in Hyderabad.

This is not the first time that Akbaruddin, the younger brother of Asauddin Owaisi, has taken potshots at PM Modi. He has also hurled insults and abuses galore at him and other BJP leaders like Yogi Adityanath.

In December of last year, he had warned Adutyanath to take care of Uttar Pradesh and not venture into Andhra Pradesh politics. At an event, he had also said that PM Modi is using claims of being a chaiwala  to further his political ambitions. "We need a PM, not a chaiwala," he had said.