Lok Sabha elections will be held in Maharashtra in four phases on April 11, 18, 23 and 29 and results will be declared on May 23. 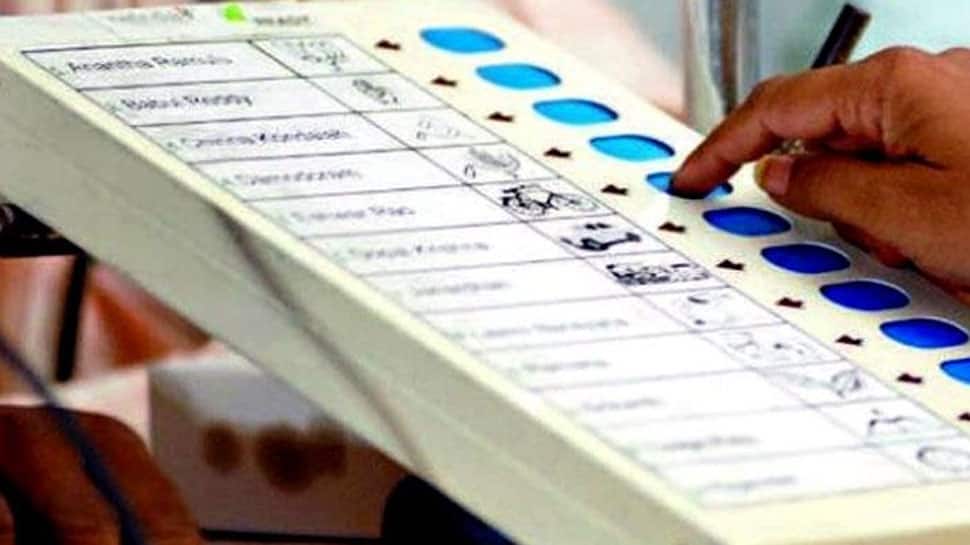 An all-women polling booth will be set up in every Lok Sabha constituency of Maharashtra during the next month's polls, in a bid to encourage more female voters to exercise their franchise.

As per the Election Commission's (EC) directions to set up polling stations entirely managed by women, such booths will be set up in all 40 Lok Sabha seats of the state, a release issued by the election office said.

"All those deployed at such polling stations - police, election officers and other employees - will be women. These booths, an initiative towards gender equality and involving women's participation in the electoral process, will be called as 'Sakhi Matdan Kendras'," it said.

As per the EC's guidelines, there would be no specific colour code for such polling stations, the release said, adding that their security will be a top priority.

Rangoli and other art forms would be used to make these booths more attractive and to lay emphasis on cleanliness, it added.

Lok Sabha elections will be held in Maharashtra in four phases on April 11, 18, 23 and 29 and results will be declared on May 23.