Santosh Kumar Gangwar of the BJP is the incumbent Member of Parliament from the Bareilly Lok Sabha constituency. 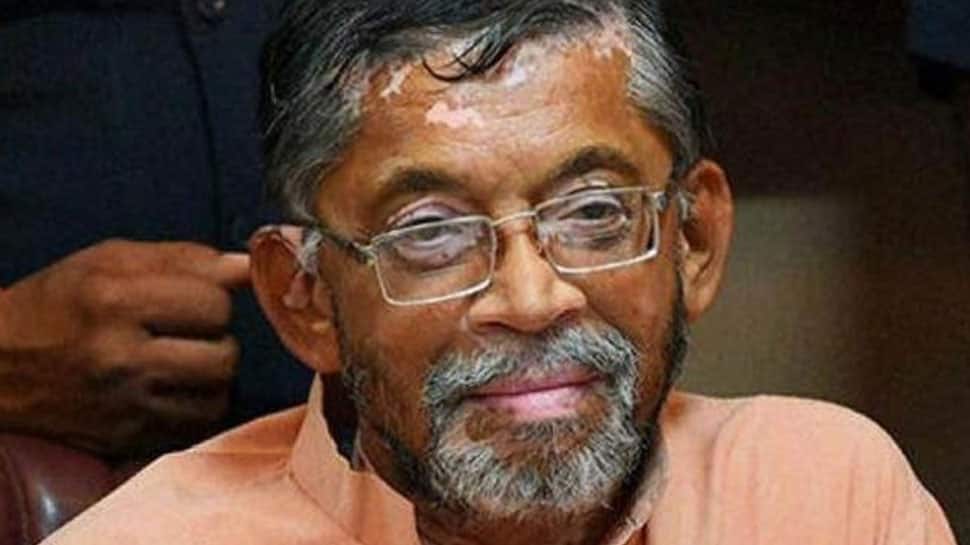 Bareilly Lok Sabha constituency is one of the 80 Lok Sabha Constituencies of Uttar Pradesh.

Santosh Kumar Gangwar of the BJP is the incumbent Member of Parliament from the Bareilly Lok Sabha constituency.

In the 2014 Lok Sabha polls, Santosh Kumar Gangwar of the BJP secured 518258 votes and defeated Ayesha Islam of the Samajwadi |Party who got 277573 votes.

For the 2019 Lok Sabha polls, the BJP has renominated its sitting MP from Bareilly Santosh Kumar Gangwar. The INC has fielded Praveen Aron from the Bareilly Lok Sabha seat while the SP has declared Bhagwat Saran Gangwar as its candidate from here.

The Bareilly city is bordered by the districts of Pilibhit, Badaun and Shahjahanpur, it lies just south of Uttarakhand.