As a result, BJP leaders and workers staged a road blockade on National Highway 34, the police said. 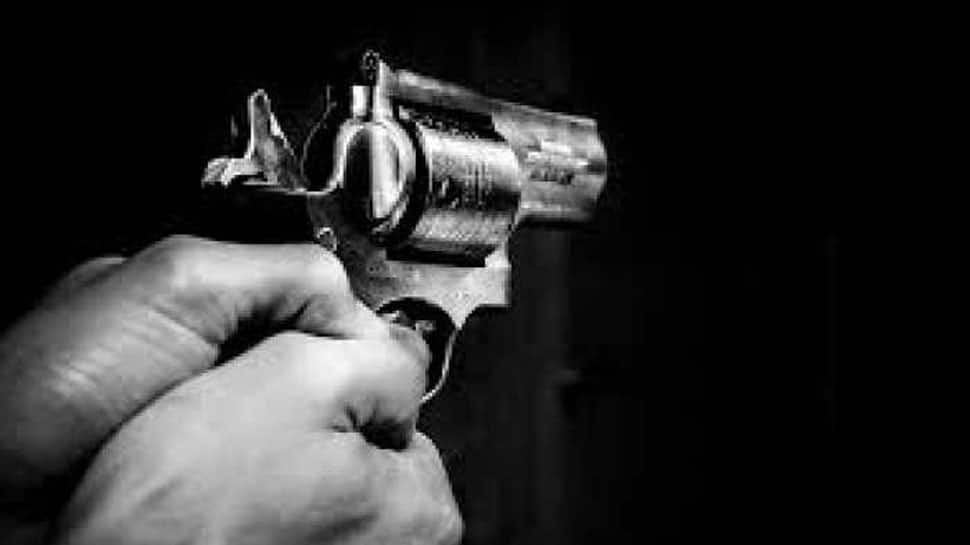 Kalyani: A 23-year-old BJP worker has been shot dead in Nadia district, police said on Saturday.

The incident happened at Chakdaha town around 10 pm on Friday, a police officer said. Santu Ghosh (23), a resident of Tapaban area in Chakdaha town was shot at from a close range after he went out of his house following a phone call, he said.

He was taken to Chakdaha State General Hospital where doctors declared him brought dead, he added.

As a result, BJP leaders and workers staged a road blockade on National Highway 34, the police officer said.

They blocked railway tracks at various places in Nadia district on Saturday to protest against the killing of their party worker, he said. An investigation has been initiated, the police officer said.

Santu Ghosh had switched to the BJP from the Trinamool Congress ahead of the Lok Sabha polls, sources said.

"The Trinamool Congress is behind the incident," the General Secretary of Nadia BJP Committee, Tarak Sarkar, said. The TMC leaders denied the allegation.

Central forces have been deployed in the area to maintain law and order, police said.