In 2006, Ravi Kishan participated in reality show 'Bigg Boss' season 1 which is based on international show 'Big Brother'. 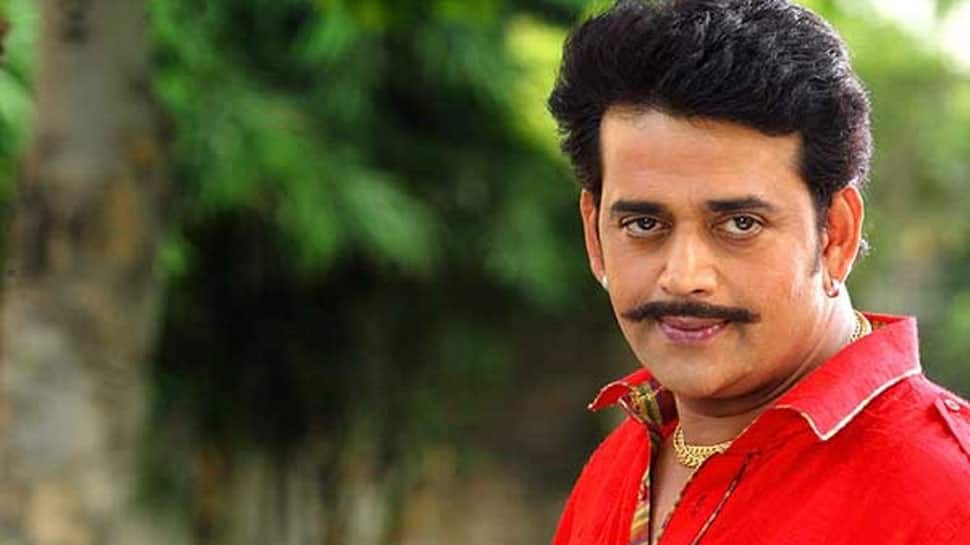 New Delhi: Bollywood actor and a Bhojpuri megastar Ravi Kishan has been fielded from the Gorakhpur constituency, Uttar Pradesh in the Lok Sabha election 2019 by the Bharatiya Janata Party (BJP). The famous face from the entertainment industry expressed his happiness and excitement for getting this opportunity.

The popular actor has acted not just in Hindi and Bhojpuri movies but also in Telugu, Tamil and Kannada films. He has worked with the best names in the business and is hailed as a fine actor by many. He has a huge fan following across the country.

In 2006, Ravi Kishan participated in reality show 'Bigg Boss' season 1 which is based on international show 'Big Brother'. He was one of the most talked about contestants inside the show and came out after staying for 86 long days. He was declared the second runner up.

Besides acting, he has even hosted several TV shows such as Bathroom Singer, Ek Se Badhkar Ek – Jalwe Sitaron Ke and Raaz Pichhle Janam Ka to name a few.

His first brush with politics was way back in 2014 when he joined Indian National Congress (INC) from Jaunpur constituency in Uttar Pradesh. He contested in the 2014 general elections.

However, in February 2017, Ravi Kishan made his exit from the Congress party and joined the BJP.

Besides Ravi Kishan, another popular Bhojpuri actor Dinesh Lal Yadav 'Nirahua' has joined the BJP and will be contesting the general election 2019 from Azamgarh constituency against Samajwadi Party supremo Akhilesh Yadav.