Naveen Patnaik congratulated the prime minister and his council of ministers and said he will not be able to attend the ceremony because he will be busy in Bhubaneswar. 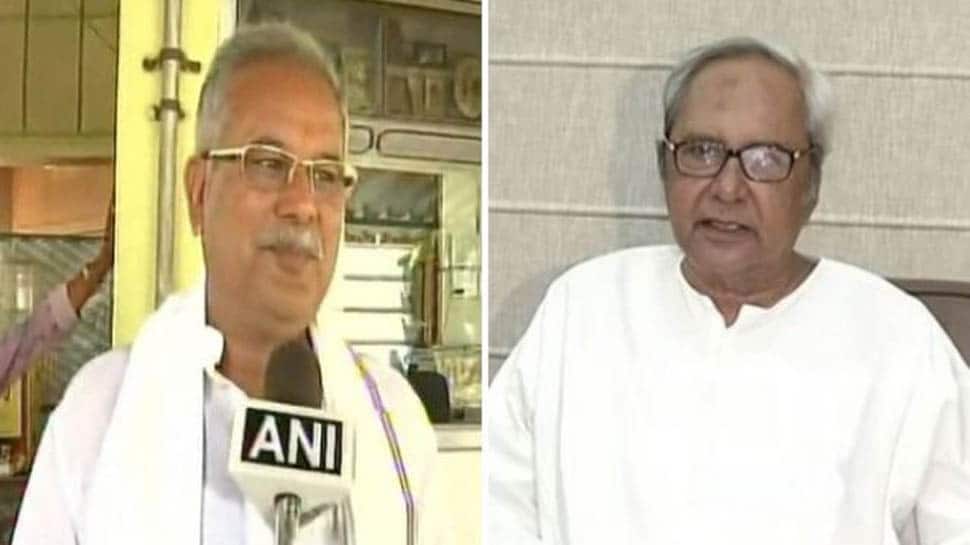 Patnaik also congratulated the prime minister and his council of ministers and said he will not be able to attend the ceremony because he will be busy in Bhubaneswar attending the oath-taking ceremony of the ministers of his cabinet. "The newly elected members of the 16th Vidhan Sabha will take oath tomorrow. As a leader of the house, Chief Minister Naveen Patnaik has to remain present during the occasion. Thus, he is unable to attend the swearing-in ceremony of Prime Minister and his council of ministers tomorrow," an official statement read.

Earlier on Wednesday, Patnaik took oath as the chief minister of Odisha for the fifth time in a row, Shortly after Patnaik took the oath, PM Modi congratulated him and assured him of complete co-operation from the Centre in working for the development of Odisha. "Congratulations to Naveen Patnaik ji on taking oath as Odisha`s Chief Minister. Best wishes to him and his team in fulfilling the people`s aspirations. I assure complete cooperation from the Centre in working for Odisha`s progress," tweeted PM Modi.

Meanwhile, West Bengal Chief Minister Mamata Banerjee on Wednesday announced that she will not attend the swearing-in ceremony of PM Modi because the BJP has also invited families of BJP workers, who were allegedly killed by supporters of Banerjee's party in the run-up to the poll in West Bengal.

"The ceremony is an August occasion to celebrate democracy, not one that should be devalued by any political party which uses it as an opportunity to score political points. Please excuse me, "So I am sorry Narendra Modiji. This has compelled me not to attend the ceremony," Mamata said.

Narendra Modi's swearing-in ceremony to be biggest ever event at Rashtrapati Bhavan; multi-layer security in Delhi