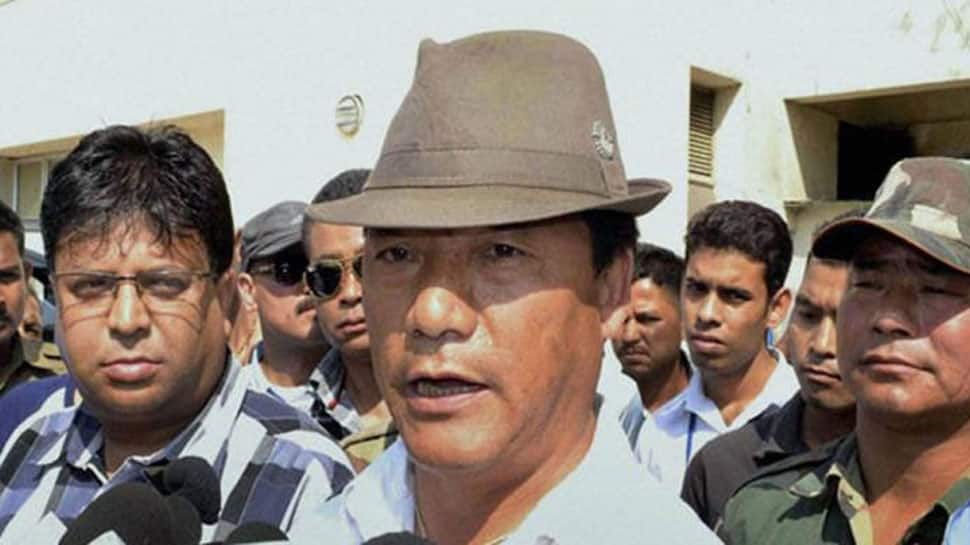 Kolkata: Gorkha Janamukti Morcha leader Bimal Gurung, who is in hiding, Friday congratulated Prime Minister Narendra Modi for the resounding victory of BJP and hoped that his new government will look into the long-standing demand for Gorkhaland.

"We are very happy that BJP has won and TMC and the traitors of GJM have lost the polls. We would like to take this opportunity to thank Prime Minister Narendra Modi. We will request the BJP leadership and the new government to look into our long-standing demand of Gorkhaland," Gurung told PTI over the phone.

The BJP, which has won for the third straight time in Darjeeling, had made no mention of the statehood issue in its manifesto but assured a "permanent political solution" in the hills and scheduled tribe tags for 11 Gorka communities.

In the Darjeeling hills the Lok Sabha polls were more than a political battle between TMC and BJP as it became a fight to the finish between GJM's two warring factions - one led by Bimal Gurung, who supported Bisht, and his one time protege Binay Tamang who supported Rai.

"Binay Tamang and Anit Thapa, the newly appointed officiating chairman of Gorkhaland Territorial Administration (GTA), should immediately resign from the party and GTA. The GTA should be dissolved," Gurung said.

"On behalf of my party and my coalition partners, I demand that all the nominated members of the GTA board of administrators be made to resign and Gorkhaland Territorial Administration be immediately dissolved so that talks can be initiated to find a permanent political solution to the perennial political problem facing the region," he said.