The BJP got the highest vote share in the country in Himachal Pradesh and this shows the overwhelming support of the people for the party, Chief Minister Jai Ram Thakur has said. 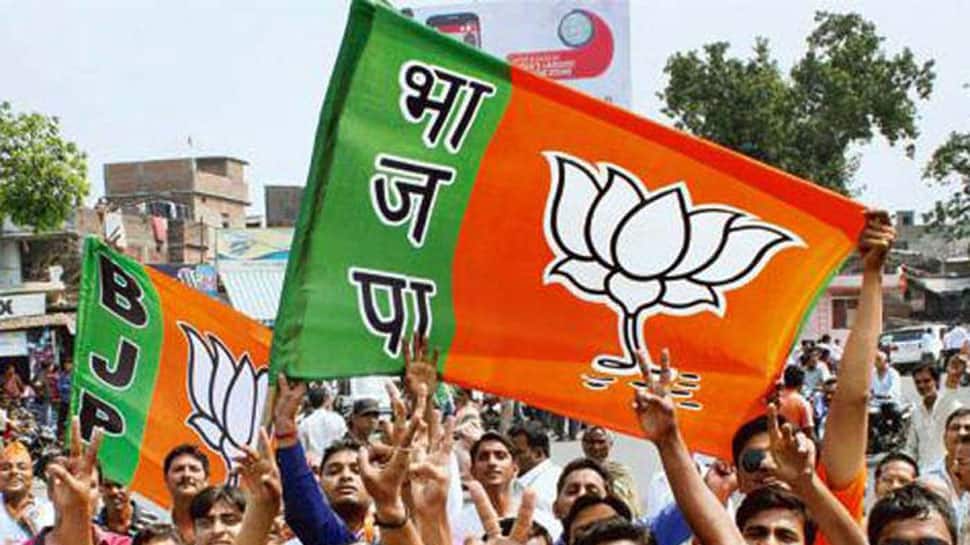 Shimla: The BJP got the highest vote share in the country in Himachal Pradesh and this shows the overwhelming support of the people for the party, Chief Minister Jai Ram Thakur has said.

BJP candidates retained all the four Lok Sabha seats in the state and got over 69 per cent vote share this time, which is the highest in the country, he said.

The Congress' vote share in Himachal Pradesh decreased by 13.77 percentage points this time. Compared to 41.07 per cent in 2014, it was only 27.3 per cent in this general election.

The big difference in the vote shares of the two parties, shows the overwhelming support for the BJP, which swept the elections riding on the Modi wave, Thakur said. The Congress and the BJP were locked in direct contests on all seats in the hill state.

BJP's Kishan Kapoor, who won with a huge margin of 477623 votes from Kangra, got the highest vote share of 72.02 per cent among individual party candidates in the state.

Congress candidates were far behind their BJP rivals in all seats in terms of vote share with Ram Lal Thakur getting 28.63 per cent of the votes in Hamirpur, Dhani Ram Shandil 27.3 per cent in Shimla, Aashray Sharma 25.68 per cent in Mandi and Pawan Kajal 24.59 per cent in Kangra.