A BJP delegation had in the past also met the EC to complain against the ruling Trinamool Congress-led government claiming that they are barring the saffron party from holding poll-related activities. 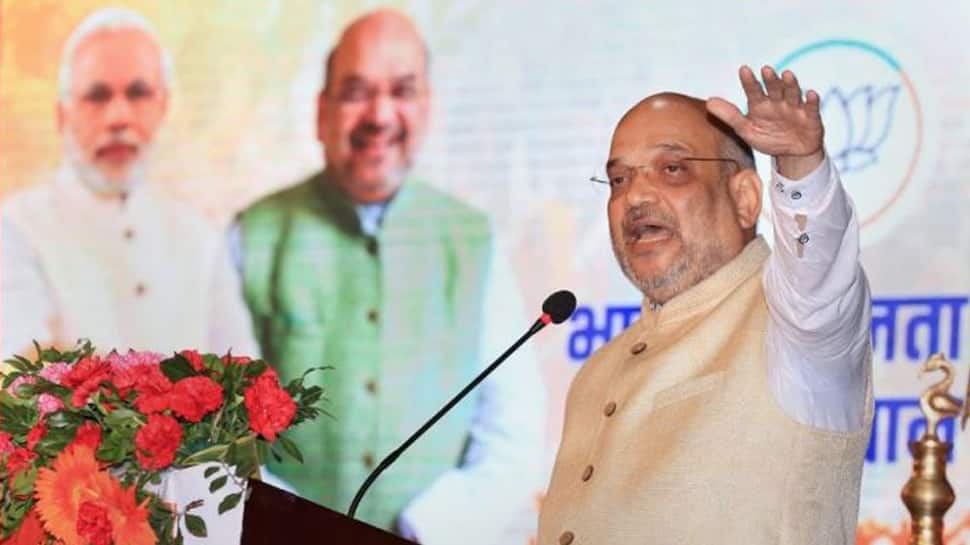 KOLKATA: The Bharatiya Janata Party (BJP) will on Tuesday meet officials of the Election Commission of India to urge them to hold Lok Sabha election in West Bengal under the supervision of Central forces. The BJP will be telling the EC that it does not trust the state police and hence will be demanding intervention from Central forces. The meeting will be held at 5 pm.

On Monday too, the BJP had complained to the EC that the ruling Trinamool Congress leaders were "threatening the voters". "There is no democracy in West Bengal. Just after the announcement of the election on Sunday, a Trinamool minister, who also happens to be the Mayor of Kolkata, said that the CRPF will just come for two days and rest of the days, people have to depend on the state police. We believe he was threatening them," state Bharatiya Janata Party Vice President Jay Prakash Majumdar said after an all-party meeting convened by the state's Chief Electoral Officer.

A BJP delegation had in the past also met the EC to complain against the ruling Trinamool Congress-led government claiming that they are barring the saffron party from holding poll-related activities. They had also urged the EC then to remove state government officers who they alleged are acting as agents of the TMC and to deploy central armed forces so that the election is held in a free and fair manner. The BJP had also alleged that central government officers in the state are being threatened and detained and rallies of the BJP were being repeatedly denied permission.

Voting for Lok Sabha election in West Bengal will be held in all seven phases, beginning April 11 and concluding on May 19. The counting of votes will be done on May 23.

The Chief Minister also said that the weather is not favourable for such a long-drawn-out election. "There is heat. There are local rainfall and thunderstorm, which occur in India. This will be inconvenient for the voters," she said.

Mamata also alleged that the BJP is planning another 'strike' in April, and hence a long-drawn Lok Sabha election process has been announced. "I have been informed by journalists. This is not my input. They (BJP) are planning for another strike in April. This is why the voting process will continue till May 19," she claimed.