In the Eastern Arunachal seat, which too witnessed a multi-cornered contest with five candidates in the fray, BJP state unit President Tapir Gao wrests the seat from Congress. 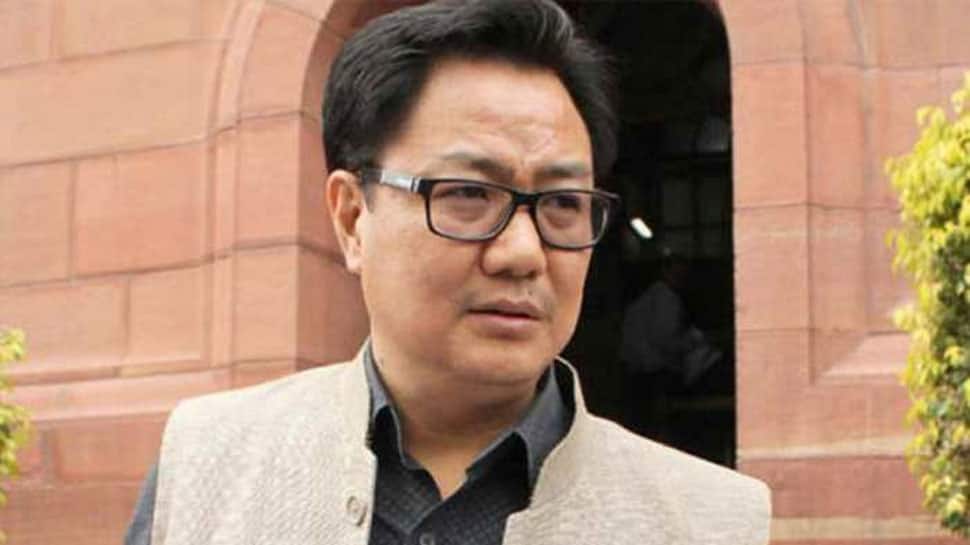 Itanagar: The BJP in Arunachal Pradesh clinched both the Lok Sabha seats by huge margins going by the trend in favour of the Saffron party across the country.

Union Minister of State for Home Affairs, Kiren Rijiju, who was locked in a multi-cornered contest in the Arunachal West Parliamentary seat with total seven contestants, won from the constituency by a huge margin of 1,74,843 votes defeating his nearest rival Nabam Tuki of the Congress.

In the Eastern Arunachal seat, which too witnessed a multi-cornered contest with five candidates in the fray, BJP state unit President Tapir Gao wrests the seat from Congress.

Gao defeated his nearest rival Lowangcha Wangat of Congress by a margin of 69,948 votes.

Ninong Ering of the Congress won from the seat in 2014 by a margin of 12478 votes defeating Gao.

Gao had also won from the seat in 2009 general elections.