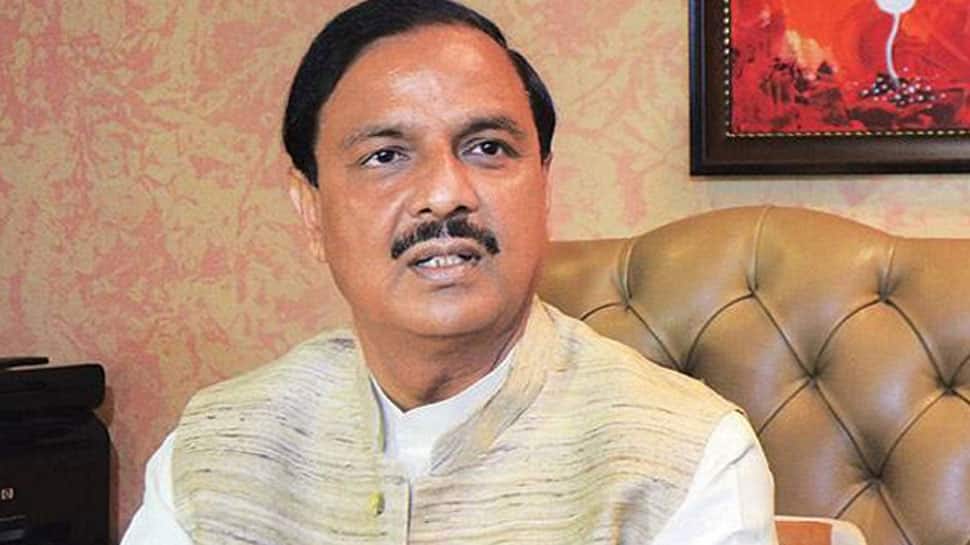 Sharma defeated his nearest rival, BSP's Satveer Nagar by a margin of 3,37,391 votes. Nagar's candidature was also backed by the Samajwadi Party and the Rashtriya Lok Dal. He got 4,93,421 votes.

Sharma had garnered a vote share of 50 per cent among 24 candidates in 2014, while his vote share increased to 59.64 per cent this time among 13 candidates, according to the EC data.

According to the EC, 20 of the NOTA votes in Gautam Buddh Nagar were made through postal ballots.