Chandrababu attacks PM over Advani's blog, says his words seem to be directed against Narendra Modi

Lashing out at PM Modi, Naidu said that PM Modi does not know the democratic values and hence the democracy is at stake. 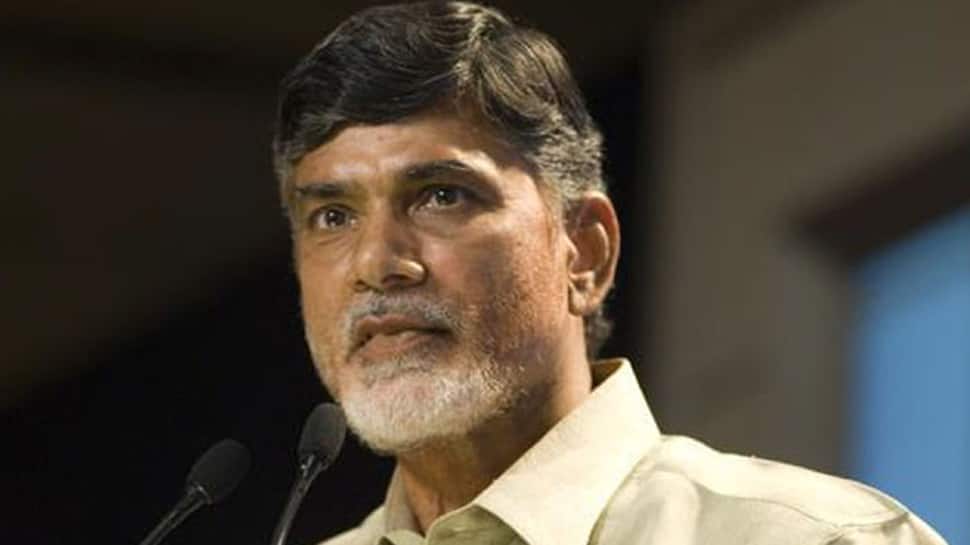 Lashing out at PM Modi, Naidu said that PM Modi does not know the democratic values and hence the democracy is at stake.

"Political Veteran Shri LK Advani ji's words seem to be directed against Narendra Modi. While Narendra Modi betrayed Andhra Pradesh, hatching conspiracies against us, he is destroying his party and the country for his self-interests. Democracy is at stake in someone's hands who doesn't know democratic values. I have been telling this. Advani ji told the same thing in a soft tone," the Andhra Chief Minister said.

He added, "Country first. Party next. Later comes individual for me. Freedom of speech, diversity and unity in diversity are hereditary roots of our Indian society."

Chandrababu Naidu further said, "One should look forward to the future while learning from the past. Nationalism is about protecting our diversity, having freedom of expression and strengthening democratic foundations. It's not about seeing enemies in people who have differences with us or our opponents and naming them anti-nationals."

Advani, in his blog, said that right from its inception, the party "never regarded those who disagree with us politically as our 'enemies', but only as our adversaries". The 91-year-old BJP leader added that the political adversaries were not anti-nationals.

The BJP patriarch's blog was posted just two days before the saffron party's foundation day and a week ahead of the high-pitched Lok Sabha election.