Andhra Pradesh Chief Minister N Chandrababu Naidu Friday accused the Election Commission of usurping the powers of his government and preventing it from discharging its duties. 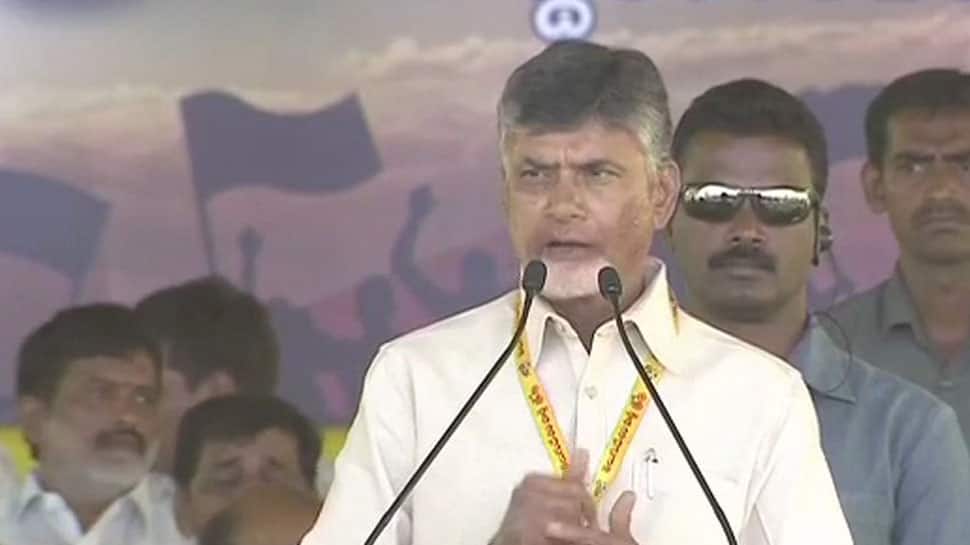 New Delhi: Andhra Pradesh Chief Minister N Chandrababu Naidu Friday accused the Election Commission of usurping the powers of his government and preventing it from discharging its duties.

In a letter to Chief Election Commissioner Sunil Arora, he said the chief electoral officer (CEO) of Andhra Pradesh had reportedly told the media that the chief minister does not have the power to conduct review meetings as the model code of conduct is in force.

The CEO has also directed the ADG (Intelligence) not to report to the chief minister, Naidu alleged.

"There's no such provision in the model code of conduct... I am duty bound and empowered to conduct review meetings. The CEO is spreading misinformation and exceeding his jurisdiction," Naidu alleged in the letter.

"He has also instructed the ADG (Intelligence), who works directly under the control of the chief minister, not to report to the CM," the letter read.

Accusing the EC of discriminating against him, Naidu asked if the poll panel has also directed the Intelligence Bureau Director and the National Security Advisor not to meet and brief the prime minister.

"Why discriminating orders are being issued in case of Andhra Pradesh? The EC has no authority to bar an elected government from discharging its duties," he said and accused the EC of "usurping" its power.

Naidu alleged the EC was facilitating the functioning of the BJP-led central government and states ruled by the party and its allies.

The Union government held a cabinet meeting on April 15 despite the model code of conduct being in force and "even today, regular security briefings and meetings take place at the central level. The CM of Telangana is also conducting review meetings regularly", he claimed.

He said since there is a large gap of 42 days before the results are announced on May 23, the normal administration cannot be allowed to come to a standstill.

"Since the electorate has already exercised their franchise, the EC has no jurisdiction to stop any review meeting or briefing," he said.

On April 13, a TDP delegation led by Naidu met CEC Arora, complaining of large scale EVM malfunction in the state on the polling day and urging the poll panel to revert to the ballot system.