BJP swept all seven parliamentary constituencies in Delhi, leaving the likes of Congress and Aam Aadmi Party far behind. 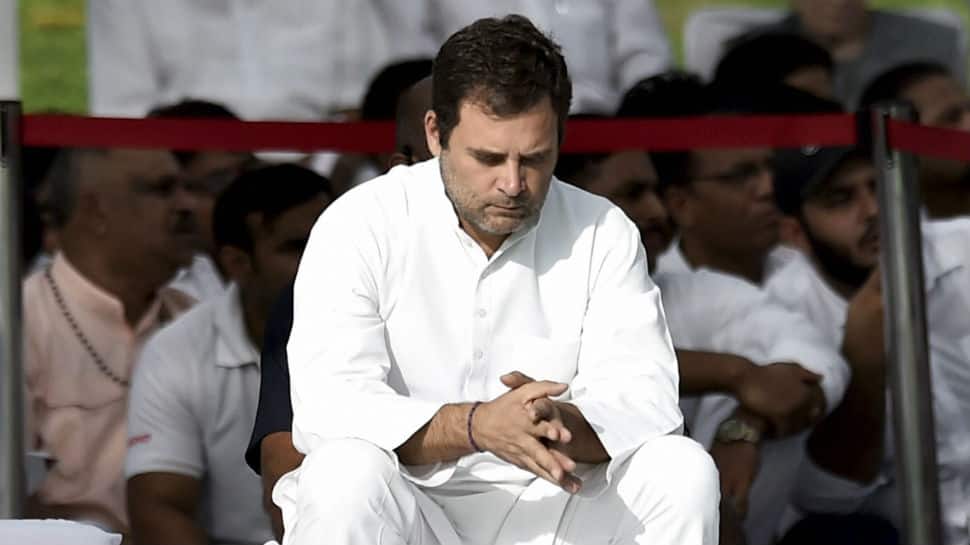 New Delhi: Delhi Pradesh Congress Committee on Tuesday issued a statement in which it appealed to Rahul Gandhi to reconsider his decision to step down as party chief.

Taking full responsibility for Congress' shambolic showing in Lok Sabha election 2019, Rahul had offered to resign as party president. He has since been asked to reconsider his decision by several party leaders. Joining in the chorus, DPCC's statement too asked Rahul to change his mind.

Congress, much like in every other state and union territory, failed miserably in Delhi and lost in all seven parliamentary constituencies which were swept by the Bharatiya Janata Party (BJP). The only small solace for Congress was that in each of the seven constituencies - barring South Delhi, it managed to thwart Aam Aadmi Party and claim the second spot. A five-member panel has been formed under former CM Sheila Dikshit to assess the reason for Congress' defeat in Delhi.

While die-hard supporters of the party feel Congress can count its blessings in Delhi and mount a challenge to BJP in the Assembly election here in 2020, the party remains in a tattered state with a bleak national prospect moving forward.