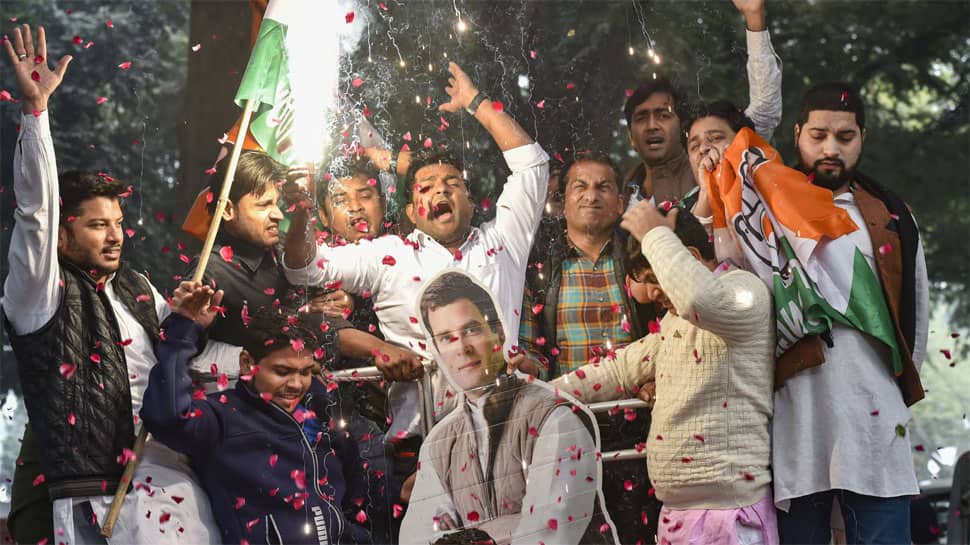 “24 (100%) out of 24 winners with declared criminal cases have won against runners up with a clean background,” says the report.

Among these 24 winners, six have won with more than 20 per cent margin of victory, including Congress candidate Dwarikadhish Yadav from Khallari constituency who won with a victory margin of 34 per cent.

Out of 68 crorepati winners, 17 won against non-crorepati runners up including two who won with more than 30 per cent margin of victory.

The two-phased Chhattisgarh polls, which took place on November 12 and 20, 2018, saw the Congress surging back to power after 15 years with a two-third majority, winning 68 seats in the 90-member House.

We replied to Uri with surgical strike, this highlights change: PM Modi in Surat