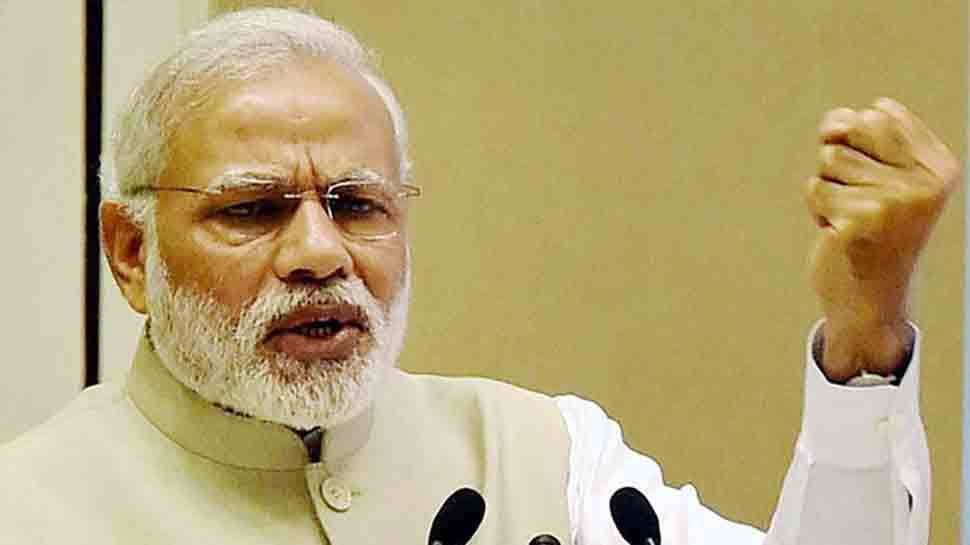 Ahead of the Lok Sabha polls, Prime Minister Narendra Modi on Wednesday claimed that the Congress party has 'abused' Article 356 (President’s rule) time and again.

"If there is one party that has abused Article 356 again and again, it is Congress. If the dynasty did not like a leader, that state government was dismissed. Congress imposed Article 356 many times out of which 50 governments were dismissed by Indira Gandhi herself. Even the DMK has been a victim of Congress hatred for regional aspiration, but for DMK, opportunism has prevailed over values," Prime Minister Modi said while addressing a rally here.

He added, "The careless conduct of the Opposition on national security is very well known. Guided by politics and selfish interests, they neither want a strong India nor strong armed forces."

"The people of Tamil Nadu will never forget how one family insulted K. Kamaraj. What was Kamaraj’s crime? His crime was that he spoke for the people and for the democracy. He challenged the corrupt and dictator-like practices of one family. Because of that he was insulted again and again," the Prime Minister said.