Congress rules out alliance with AAP in Delhi, Arvind Kejriwal gets furious

After Dixit's announcement of 'no' tie-up with the AAP in the upcoming Lok Sabha elections, Kejriwal on Tuesday alleged some 'secret' understanding between BJP and Congress for the elections. 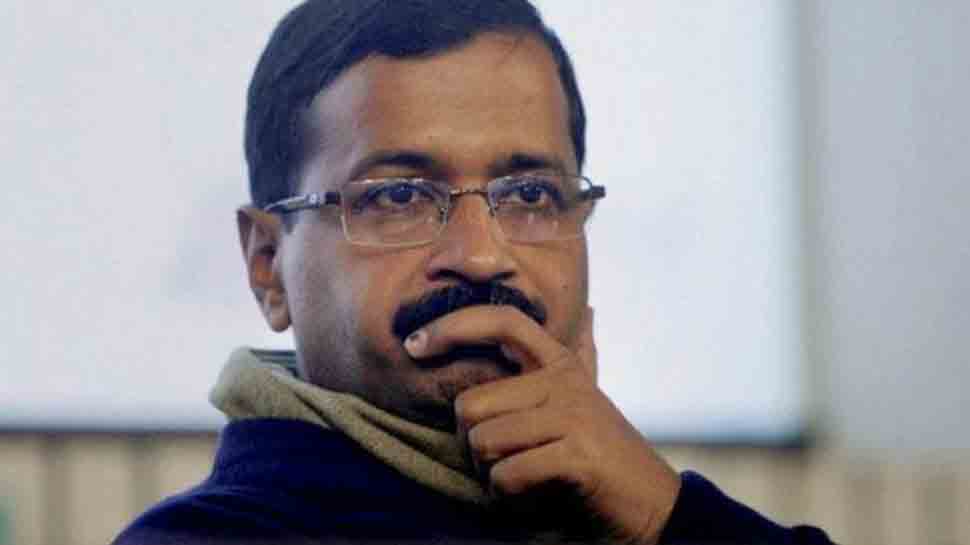 New Delhi: Delhi Congress Chief Sheila Dikshit on Tuesday ruled out any possibility of forging an alliance with Aam Aadmi Party (AAP) for the upcoming Lok Sabha elections after a meeting with Congress President Rahul Gandhi.

After Dixit's announcement of 'no' tie-up with the AAP in the upcoming Lok Sabha elections, Kejriwal on Tuesday alleged some 'secret' understanding between BJP and Congress for the elections.

"Rumours (are) that Congress has some secret understanding with BJP. Delhi is ready to fight against Cong-BJP alliance. People will defeat this unholy alliance," he added.

Earlier, Delhi Chief Minister and AAP chief Arvind Kejriwal had said, "There should be only one candidate against every BJP candidate, votes must not be divided. I am tired of trying to convince Congress for forming an alliance. But they refuse to understand. If our alliance with Congress is done, BJP will lose all seven seats in Delhi."

AAP last week had announced its candidates for six out of seven Lok Sabha seats in Delhi.