Ram Prasad Sarmah is the BJP MP from Tezpur. 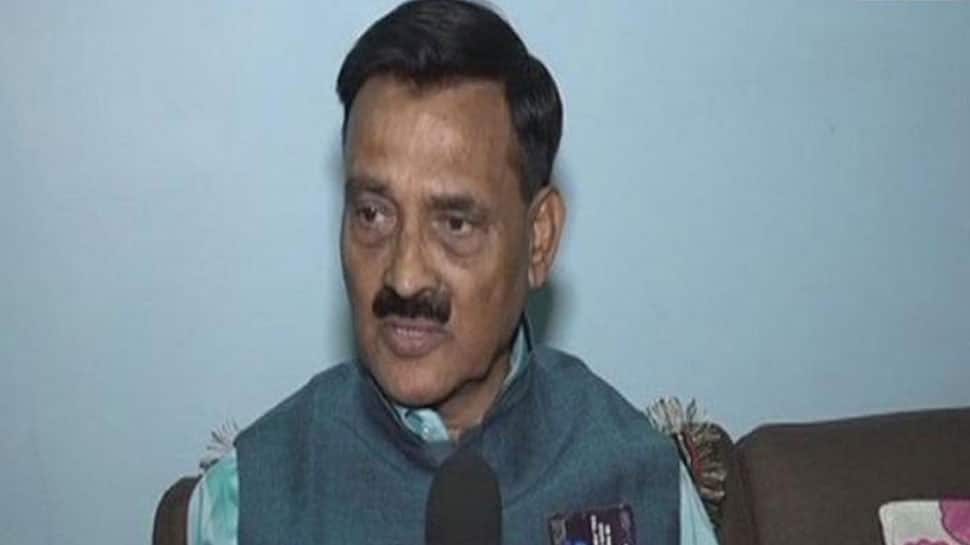 Guwahati: In a jolt to the BJP in Assam, its sitting MP from Tezpur Ram Prasad Sarmah Saturday announced that he quit the saffron fold and alleged neglect of old workers by "new intruders in the party."

Sarmah said he was resigning from the primary membership of the BJP after serving the RSS and VHP for 15 years and the BJP for 29 years.

"I have left BJP today. I really feel pained in my heart for those old BJP workers of Assam who are most neglected in the party by the new intruders in the party," he said in a Facebook post.

Sarmah's name was not included in the party's panel of the probable candidate for Tezpur Lok Sabha seat. It only had the name of Assam minister and NEDA convenor Himanta Biswa Sarma.

The list has been sent to Delhi and the names of the candidates for the 14 Lok Sabha seats in Assam is scheduled to be announced Saturday.

"I felt greatly insulted when my name, a sitting MP and the President of Assam Gorkha Sammelan, did not find a place in panel sent up by the state BJP committee," Sarmah in another post on the social media platform.

He, however, said that he would continue to serve the people of Assam and his constituency "till the end of his life".

Sarmah alleged that "old guards" of the party who had toiled for decades and brought the BJP to power were now "most neglected and ill-treated".

"I was strongly raising my voice on their behalf. Now there will be none to raise voice for them," he claimed.

He thanked the people for their help, support and love for him and asserted that he will be still with the people of the constituency.

Sharma, who belongs to the Gorkha community, was elected to the Lok Sabha the first time in 2014 from the Tezpur Parliamentary constituency which has a sizeable Gorkha population.

His candidature was at stake since his daughter's arrest in connection with the APSC job scam.