EC orders re-polling in one polling booth in Puducherry

The EC issued an order saying that the re-polling will be held on May 12 between 7 am to 6 pm. 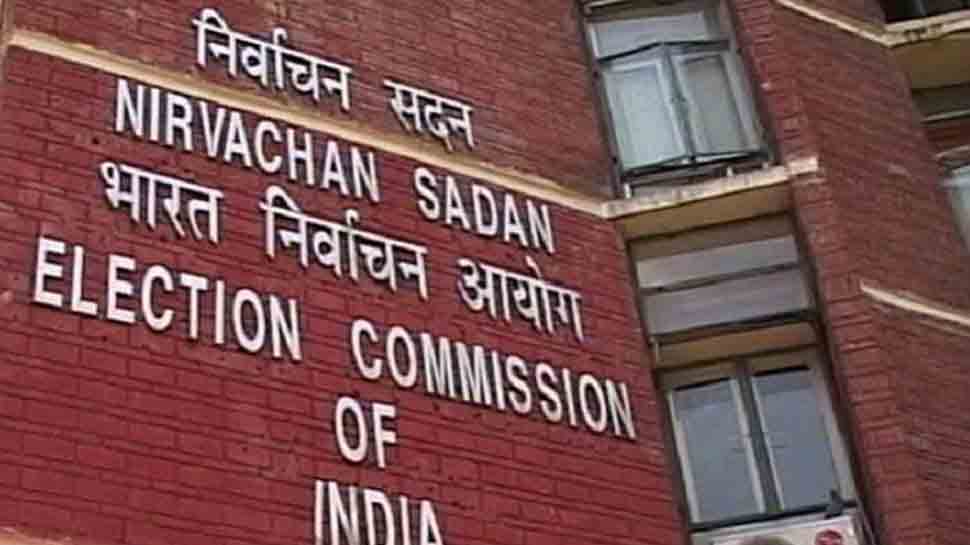 NEW DELHI: The Election Commission of India (EC) on Wednesday declared "void" the polling held in the second phase on April 18 at polling station no-10, Kamaraj Nagar assembly segment of the Puducherry Parliamentary constituency.

The EC issued an order saying that the re-polling will be held on May 12 between 7 am to 6 pm. "After taking all material circumstances into account, the Election Commission hereby declares under Sub-Sections (2) of Section 58 of clause (b) under the Representation of the People Act, 1951 that the poll taken on April 18, 2019, at Polling Station No. 10 of 10-Kamraj Nagar Assembly Segment of Puducherry parliamentary constituency to be void," an order from the EC to the Returning Officer of Puducherry read.

The Returning Officer has been directed by the poll panel to take measures aimed at providing wide publicity about repolling in the polling areas. The EC has also asked the Returning Officer to inform political parties and contesting candidates about the fresh poll.

Earlier on Tuesday, the EC had ordered repolling in 168 polling stations in 26 assembly constituencies of Tripura (West) constituency. The poll panel took the action after receiving complaints from opposition parties of massive booth capturing and false voting on this seat during phase one of voting on April 11.

"Polls taken on April 11 at 168 polling stations of the Tripura West Parliamentary constituency declared void. Repolls to be held on 12th May from 7 am to 5 pm," EC said in a statement. The repolling will be held from 7am-5pm on May 12.

Tripura West parliamentary seat had recorded over 81 per cent of voter turnout when the constituency went to polls on April 11.

On April  19, Congress and CPI(M) in Tripura approached the poll panel and complained of massive poll rigging and booth capturing in Tripura West constituency.