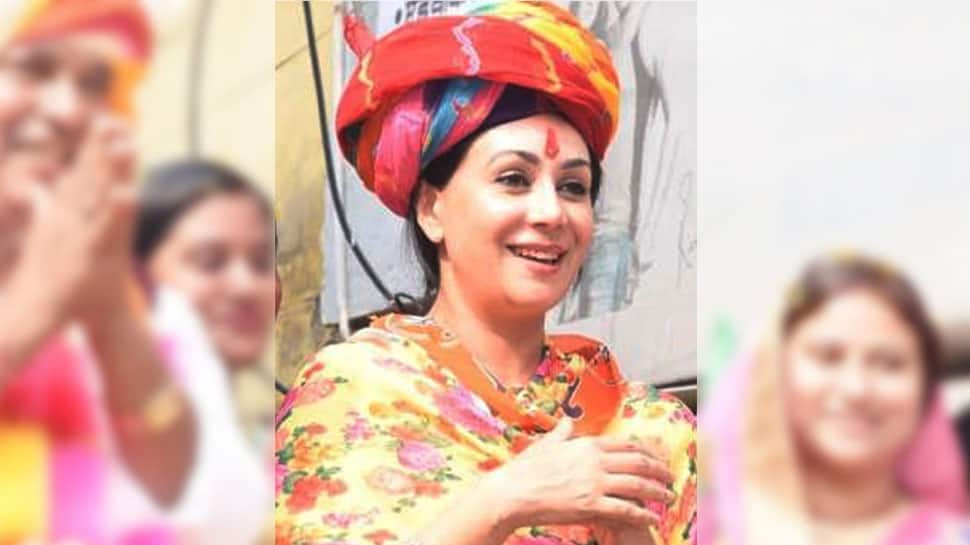 Kumari was contesting the Lok Sabha polls for the first time.

The royal scion had represented the 14th Rajasthan Assembly from Swai Madhopur but decided against contesting the 2018 assembly election.

In 2009, Gopal Singh of the Congress had emerged victorious from the seat by defeating the BJP candidate by a margin of 45,890 votes.