He was replying to query on a TV channel to list out his top 2-3 expectations from the Modi dispensation. 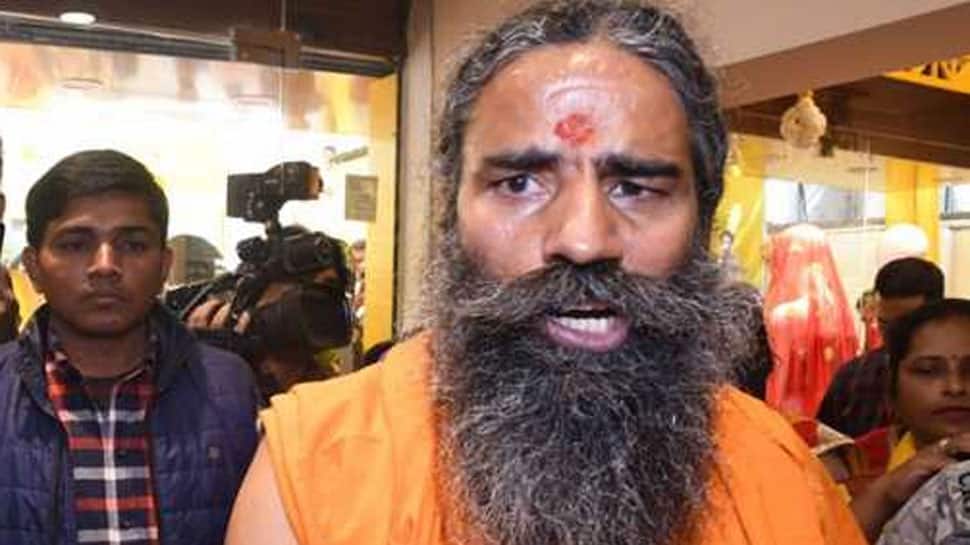 Ramdev, also the promoter of FMCG major Patanjali Ayurved, said he would like to see fulfilment of Modi's dream of doubling farmer's income and reforms in education system over the next five years.

He was replying to query on a TV channel to list out his top 2-3 expectations from the Modi dispensation.

"Corruption, black money, change in system, inflation, unemployment, poverty, national farmer income commission -- these are the major issues of my agitation. These issues are not dead yet, these issues are alive. Modi ji is also committed to these issues and we want these dreams to be fulfilled by our prime minister," Ramdev said.

He added that he would also like to see major changes in the healthcare system as well.

"There should not be commercialisation of education system. There should be more Indian-ness in our educational and healthcare systems. The more we will get the country out of economic and ideological slavery, the more the country will become empowered," Ramdev said.

The move would help the country take on big countries like US and China and it would be a step towards making India a superpower, he added.

The yoga guru has been leveraging on 'swadeshi' slogan for Patanjali to take on multi-nationals. The company, which had recorded multi-fold growth in recent years, witnessed a marginal growth only in 2017-18 hit by the implementation of GST, finishing at around Rs 12,000 crore.

On NDA's thumping victory in the Lok Sabha elections, he said, "This is not an election for five years, this election is an election of India's hopes...Modiji has delivered earlier and he will deliver this time as well."

When asked to state reasons for defeat of the Congress in the elections, he said the party needs to put its vision clearly in front of the people.

He further said, "If Congress wants to stay alive in the country they will have to make it more Indian."

Less than one per cent voters in Delhi opts for NOTA