Shivraj Singh Chouhan remarked that the opposition alliance is without any principle, intention or leader, PTI reported. 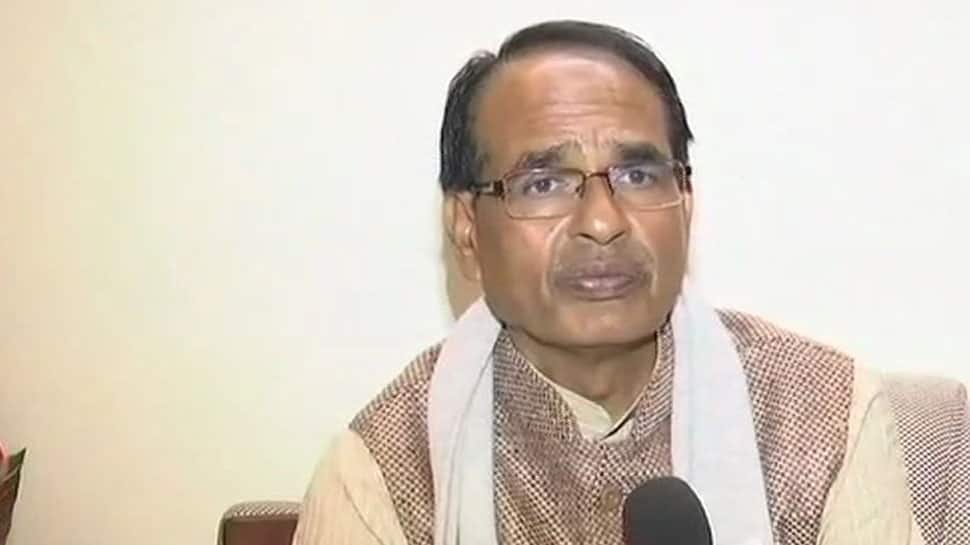 KOLKATA: Former Madhya Pradesh Chief Minister and senior BJP leader Shivraj Singh Chouhan on Thursday took a dig at opposition parties' efforts to forge an alliance to take on BJP in upcoming Lok Sabha polls without a prime ministerial candidate, saying these parties were preparing for a wedding without a groom

Chouhan remarked that the opposition alliance is without any principle, intention or leader, PTI reported. He expressed confidence that the BJP will win 300 seats in the upcoming General Elections.

The former Madhya Pradesh CM also slammed Samajwadi Party and Bahujan Samaj Party for forging an alliance in Uttar Pradesh, saying no one knows who has prevailed over whom - Akhilesh Yadav or Mayawati - to finalise the seat-sharing arrangement.

"Only hands have come together, but not the hearts," Chouhan said at a press conference at the BJP headquarters in Kolkata.

"The opposition does not have any niti, niyat aur neta (principle, intention or leader), while in our case all these are in front of the world," Chouhan was quoted as saying by PTI.

Chouhan also attacked West Bengal Chief Minister Mamata Banerjee for staging a dharna to protect a 'corrupt' police officer now, but not doing anything for poor who lost their money in chit fund scam.

"Despite the poor people's sufferings, you (Banerjee) did not sit on a dharna. When your party's (TMC) leaders and MPs were arrested you did not think of sitting on a dharna. But when the CBI reached the residence of a police commissioner who is required for assistance in the probe, you opted for a sit-in," Chouhan remarked.

Won't stop Mamata Banerjee, Priyanka Gandhi Vadra from coming to UP: Yogi Adityanath on being denied permission for rallies in West Bengal