Gautam Gambhir, a veteran of 58 Tests and 147 ODIs, had retired from all forms of cricket in December of last year. 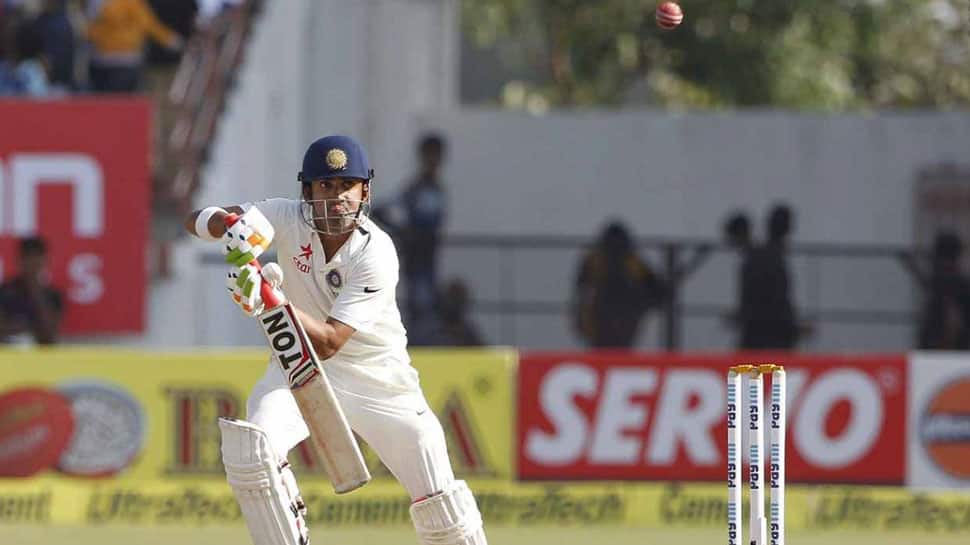 News agency ANI reported that Gambhir, 37, could be officially welcomed as a member of the BJP at the party headquarters here. He is also likely to contest the upcoming Lok Sabha election with the party reportedly looking at Gambhir's huge fan following to work its magic on the electoral pitch.

Gambhir, a veteran of 58 Tests and 147 ODIs, had retired from all forms of cricket in December of last year. Hailed and honoured for his contribution to Indian cricket, he had been a force to reckon with for the Men in Blue over an international career spanning 13 years. The Delhi cricketer has nine Test centuries and another 11 in ODIs to his credit.

Earlier this month, Gambhir was honoured with Padma Shri - the country's fourth-highest civilian award. "This is for all the supporters of Indian cricket and my critics. Both have played a part in my journey…some day will discuss who played more than the other," he had tweeted.

In recent times, Gambhir had used Twitter to also express his opinions on non-cricket matters like national security and on India's defence forces.