The fight will be tough for the Kanhaiya as he will be facing the NDA's firebrand BJP leader and Union minister Giriraj Singh from the seat. 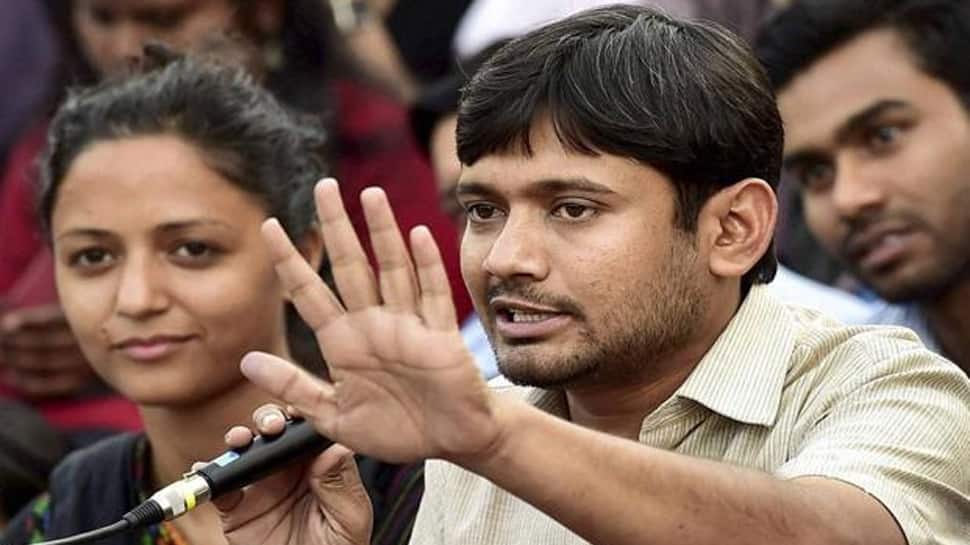 Former JNUSU president Kanhaiya Kumar will contest from Begusarai Lok Sabha constituency, the CPI confirmed on Sunday. The fight will be tough for the Kanhaiya as he will be facing the NDA's firebrand BJP leader and Union minister Giriraj Singh from the seat.

In January the Delhi Police filed a 1200-page chargesheet in the JNU sedition case against Kanhaiya and several other activists. They were arrested in 2016 in a sedition case for allegedly organising an event in Jawaharlal Nehru University (JNU) campus against the hanging of Parliament-attack mastermind Afzal Guru. The controversial event at the JNU had sparked outrage after allegations were made that anti-national slogans were raised. Kanhaiya got into the limelight after his arrest.

Reacting to the chargesheet against him, Kanhaiya said that the move was politically motivated.

After being excluded in the Mahagathbandhan (Grand Alliance) the left parties of Bihar had said it would contest in five seats and extend support to the CPI and the CPI(M) which have declared their nominees for two Lok Sabha constituencies.

The announcement of the seat-sharing formula by the Grand Alliance had evoked resentment from CPI secretary general Sudhakar Reddy. "We had an understanding with Lalu Prasad Yadav, but he is in jail. So, I don't know how things have been conveyed to his son (Tejashwi Yadav). He had agreed for six seats including Begusarai and Madhubani," Reddy had said.