The reservation for poor candidates in the general category is yet to be implemented in the Congress-ruled Madhya Pradesh. 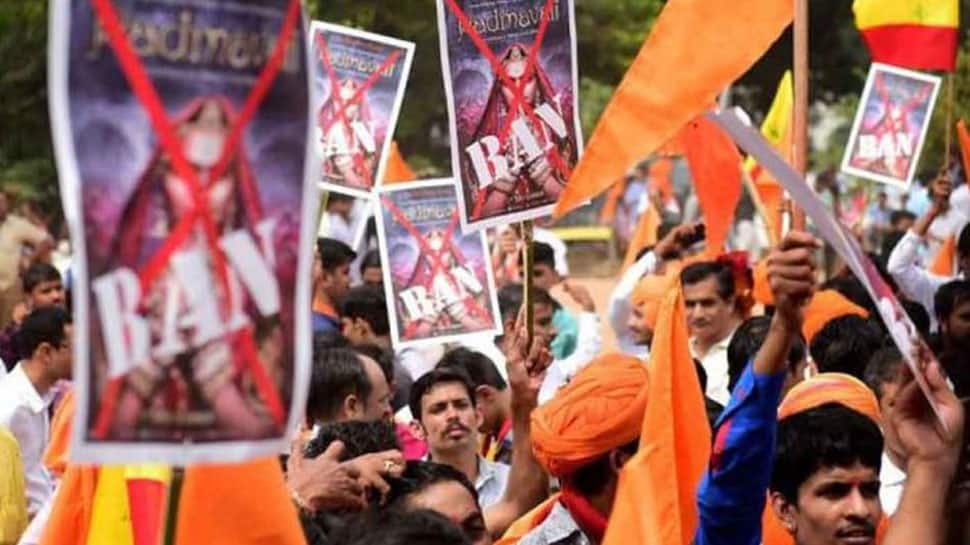 Gwalior: The Karni Sena, which hogged limelight last year for its violent protests against Hindi movie 'Padmaavat', said Friday its members who want to contest Lok Sabha polls will have to resign from the organisation.

Talking to reporters here, Karni Sena founder Lokendra Singh Kalvi said their organisation is non-political in nature and hence its members who want to jump into the poll fray will have to formally resign from the outfit.

He said the Karni Sena, an outfit of Rajputs, is not going to field any candidate, but claimed half a dozen of its office-bearers are going to contest the elections.

Kalvi said a convention of the Karni Sena would be organised on March 31 in Bhopal and several issues, including reservation granted to the economically weaker section (EWS) in jobs and education, would be discussed at the meet.

The reservation for poor candidates in the general category is yet to be implemented in the Congress-ruled Madhya Pradesh.

He also advocated construction of a Ram temple in Ayodhya.