Narendra Modi, the first non-Congress Prime Minister to win two clear majorities in a row, could possibly bring in new faces in his new ministry. 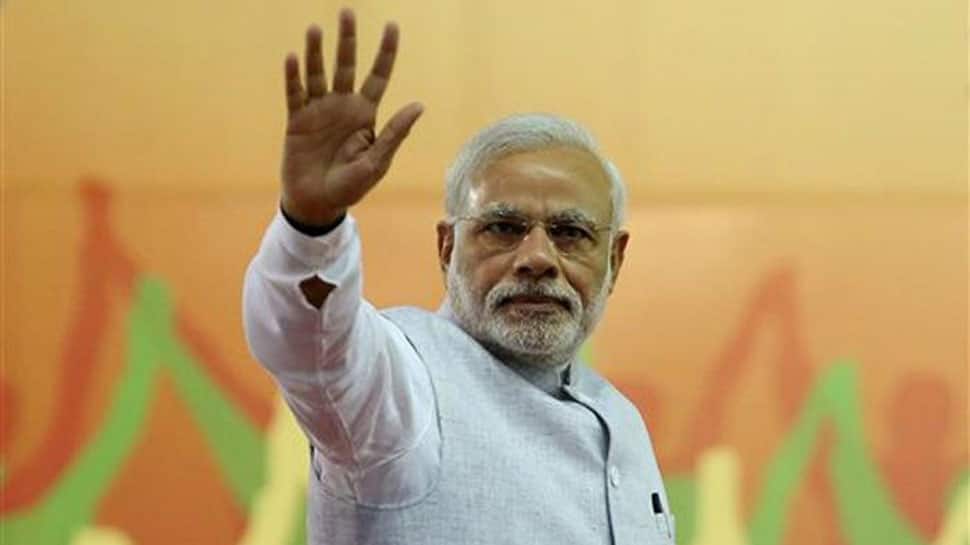 There is intense speculation that BJP President Amit Shah might be given a heavyweight Cabinet berth. He was not included in the Council of Ministers in the first term of the Modi government. Taking into account his exceptional role in delivering the party a massive second mandate, he could well be retained in the same position.

But since the party has a policy of one person not being given two positions, Shah may have to give up his role as the BJP chief in case he is inducted in the Council of Ministers.

It is also being said that Piyush Goyal, who held the finance portfolio when Arun Jaitley was unwell, is a candidate for this top portfolio.

Goyal, the Railways Minister, has been chipping in whenever Jaitley had to take leave for medication for his ailment.

Jaitley, who is said to be indisposed, is likely to be made Minister Without Portfolio.

Jaitley was conspicuous by his absence on Thursday evening at the victory celebrations held at the BJP headquarters led by the Prime Minister and Shah. Prior to the celebrations, Shah went to meet him at his residence.

The first major task before the new Finance Minister will be to present the full Budget by July. In February, Piyush Goyal had presented the Interim Budget in view of the Lok Sabha elections.

Smriti Irani, who held Textiles portfolio till now, is expected to get back the HRD Ministry, considering that she has emerged as a giant killer by defeating Congress President Rahul Gandhi in his family pocket borough Amethi.

Gadkari, who was Minister for Road Transport and Highways, Shipping and Water Resources, may also get a bigger portfolio in view of the successful work done by him in the ministries held by him in the first term. He is also believed to have the blessings of the RSS.

Ram Madhav, BJP`s General Secretary (Organisation), may also be made a Minister and given an important portfolio with Cabinet rank. Former Chief Minister Vasundhara Raje is also likely to be inducted in the ministry with a Cabinet berth. Among other new faces who could be brought in is former Madhya Pradesh Chief Minister Shivraj Singh.

Niti Aayog too may have a new vice chairman with Nandan Nilekeni replacing Rajiv Kumar. There may also been new representatives from the NDA allies, like the Shiv Sena and JD(U).

The new Council of Ministers is also likely to see some of the ministers of the outgoing Council not finding their place. Among them are Hansraj Ahir and Shiv Sena`s Anant Geete, both of whom lost the just-held Lok Sabha elections.

There is also a possibility of Uma Bharati not finding a place in the new Council of Ministers.

The party will also have to look for a new Lok Sabha Speaker since Sumitra Mahajan did not contest this time.

As part of the bureaucratic rejig, Cabinet Secretary P.K. Sinha or Delhi Lt Governor Anil Baijal may be made Principal Secretary to the PM.

Indian elections 'an inspiration to democracies': US