The BJP swept Himachal and Uttarakhand by winning all the seats. 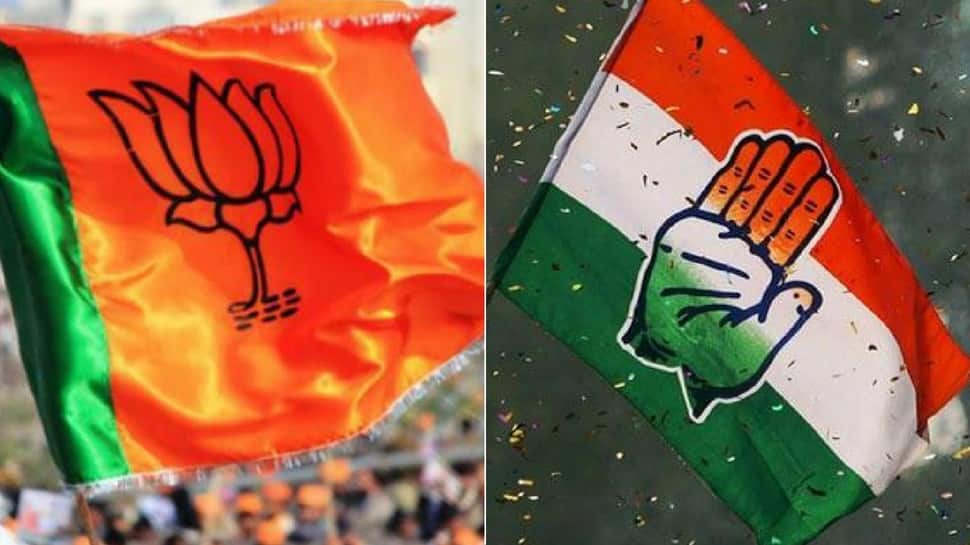 The snow-laden states of Himachal Pradesh and Uttarakhand have four and five constituencies respectively. Uttarakhand witnessed a one-sided battle between the Bharatiya Janata Party and the Congress, with the Saffron Party sweeping all the seats.

In Himachal Pradesh too, BJP made a clean sweep while Congress ended up with zero seats in both the states.

Here is the list of the successful candidates from Himachal Pradesh and Uttarakhand in the Lok Sabha election 2019:

In Uttarakhand, over 78 lakh voters cast their votes for the 52 candidates in fray from the five Lok Sabha constituencies.

In Himachal Pradesh, more than 53 lakh voters exercised their franchise and voted for the 45 candidates in the fray. Over 71 per cent of the electorate cast their vote with Mandi recording the highest voter turnout. The Election Commission (EC) had set up 7,723 polling stations across the state for smooth conduct of polls. The fate of the candidates was decided on Thursday when counting of votes took place.

Assembly election results 2019: Naveen Patnaik's BJD vs BJP in Odisha as trends and winners pour in