Lok Sabha election 2019: In the list, candidates for two states have been announced - one seat from Maharashtra and 25 from West Bengal. 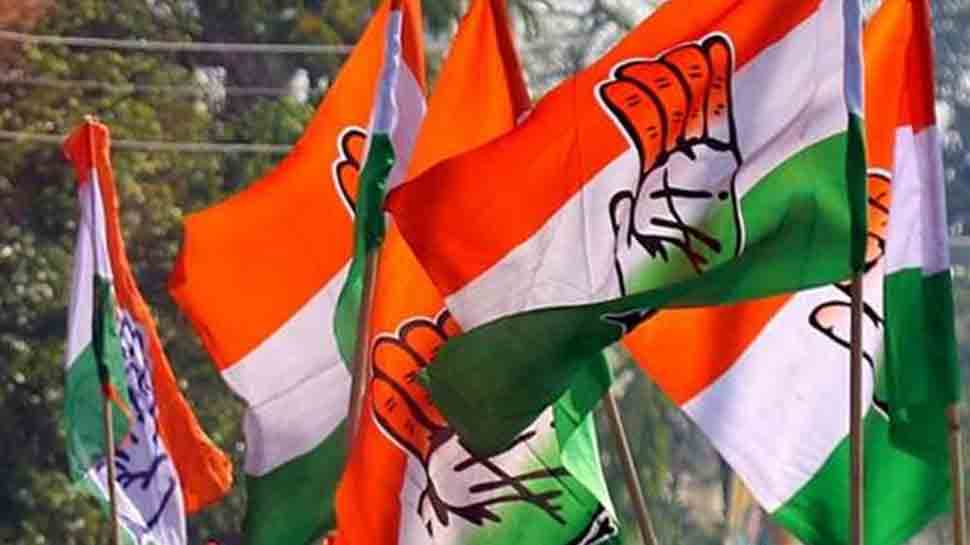 From West Bengal, Intaj Ali Shah, a former judge and former Chairman of Minority Commission in West Bengal, has been given a ticket from Krishnanagar. Sourav Prasad will fight from Bangaon, Mohammad Alam from Barrackpore, Mita Chakraborty from Kolkata Dakshin, Suvra Ghosh from Howrah and Pratul Saha from Hooghly, are some of the names on the list.

Congress party releases a list of 26 candidates in Maharashtra and West Bengal for #LokSabhaElections2019 . Sanjay Nirupam to contest from Mumbai North-West (Maharashtra). pic.twitter.com/Ddlo22ibuS

With this, the party has announced a total of 253 candidates so far.