The EC announced that seven constituencies will go to the polls in first phase, 10 in the second, 14 in the third and 17 in the final round. 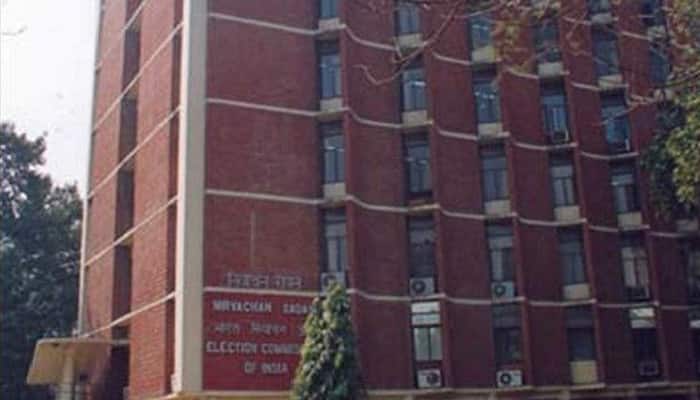 MUMBAI: Election Commission of India on Sunday announced that the voting for 48 parliamentary seats in Maharashtra will take place in four phases on April 11, 18, 23 and 29.

The EC announced that seven constituencies will go to the polls in first phase, 10 in the second, 14 in the third and 17 in the final round.

In the first phase, which will take place on April 11, voters from Wardha, Ramtek, Nagpur, Bhandara-Gondiya, Gadchiroli-Chimu, Chandrapur and Yavatmal-Washim voters will cast their votes.

In the second phase on April 18, the 10 constituencies of Buldhana, Akola, Amravati, Hingoli, Nanded, Parbhani, Beed, Osmanabad, Latur and Solapur will see polling.

The third phase will take place on April 23 and on this date a total of 14 seats will witness polling. The seats are Jalgaon, Raver, Jalna, Aurangabad, Raigad, Pune, Baramati, Ahmednagar, Madha, Sangli, Satara, Ratnagiri-Sindhudurg, Kolhapur and Hatkanangle.

As per the CEO, voting will take place only on EVM-VVPAT machines, and each polling centre will get all amenities required to conduct the poll in free and fair manner.