During the press conference, the CEC said that Voter Verifiable Paper Audit Trail (VVPATs) will be used in all polling stations along with EVMs. 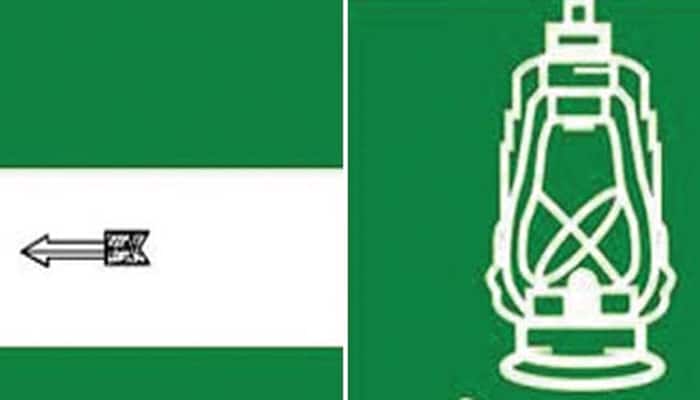 Chief Election Commissioner on Sunday announced at a press conference that Lok Sabha poll for 40 seats in Bihar will be held in seven phases.

In phase 1, scheduled for April 11, the polling will take place in four constituencies - Aurangabad, Gaya, Nawada and Jamui. The phase of voting on April 18 will see polling in Kishanganj, Katihar, Purnia, Bhagalpur and Banka. In third phase, five parliamentary seats will witness polling on April 23. The five seats are Jhanjharpur, Supaul, Araria, Madhepura and Khagari.

The phase 4 of voting will take place on April 29 in five constituencies - Darbhanga, Begusarai, Ujiarpur, Samastipur and Munger. In phase 5, scheduled for May 6, polling will take place in Sitamarhi, Muzaffarpur, Madhubani, Saran and Hajipur. The phase 6 will see voting in Valmikinagar, Paschim Champaran, Purvi Champaran, Vaishali, Sheohar, Gopalganj, Siwan and Maharajganj. The phase 7 of voting will take on May 19 in Nalanda, Pataliputra, Patna Sahib, Karakat, Arrah, Buxar, Sasaram and Jahanabad - a total of eight parliamentary.

During the press conference, the CEC said that Voter Verifiable Paper Audit Trail (VVPATs) will be used in all polling stations along with EVMs. He added that reserve EVMs and VVPATs will be transported with Vehicles installed with GPS trackers and mobile-based tracking system.

“There will be very stringent security norms for storage, handling of VVPATs. After incidents, fresh SOPS issued for last mile transportation, including monitoring by GPS, including reserve too,” CEC Arora said in his press conference.