The Congress suffered a major embarrassment with Rahul Gandhi losing from the party's stronghold here to BJP's Smriti Irani by 55,120 votes. 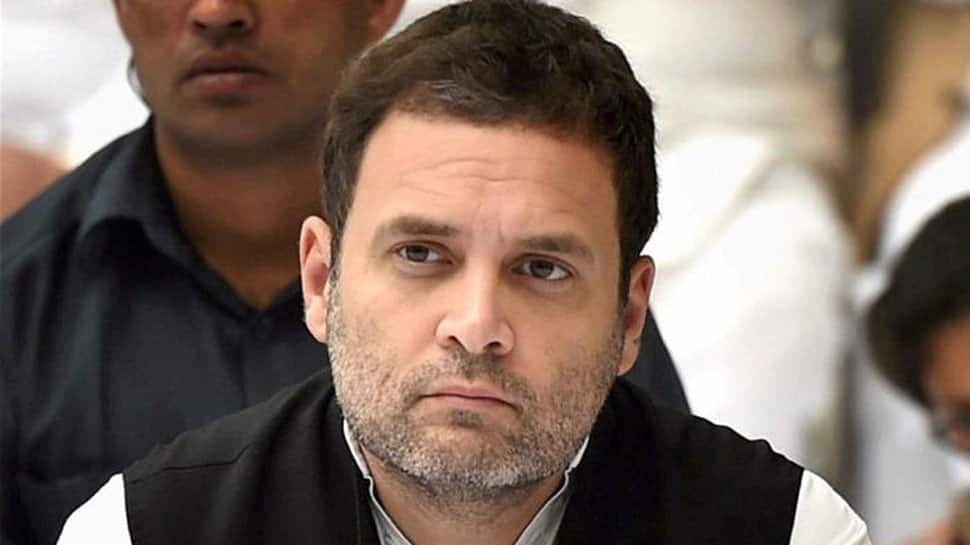 "Taking moral responsibility of the defeat in 2019 Lok Sabha elections in Amethi, I am resigning from the post," Misra said in a resignation letter sent to the Congress president.

Earlier, Uttar Pradesh Congress chief Raj Babbar had announced his resignation from the post in the wake of the party's electoral debacle in the state.

The Congress suffered a major embarrassment with Rahul Gandhi losing from the party's stronghold here to BJP's Smriti Irani by 55,120 votes.

Misra's resignation is yet to be accepted or rejected by Gandhi.

Talking to PTI over the phone, the Amethi Congress leader said he would nevertheless continue working for the party.

"I've taken the moral responsibility for the defeat. Somewhere there must have been some shortcoming on our part (the local unit) and hence I've offered to resign. I'm yet to get any response on this from the party leadership," he said

Misra described Gandhi's defeat "a defeat of democracy" and claimed the BJP had used money power to garner support of the electorate.

"This is not a defeat of Rahul Gandhi or the people of Amethi, it is the defeat of democracy. The way the BJP used muscle power and money power to entice voters. They've spent crores here," he claimed.

The Congress president had contested 2019 Lok Sabha elections from two seats. He won from Wayanad in Kerala by a margin of 4,31,770 votes.