JDU-BJP alliance is facing stiff competition from the Mahagathbandhan. 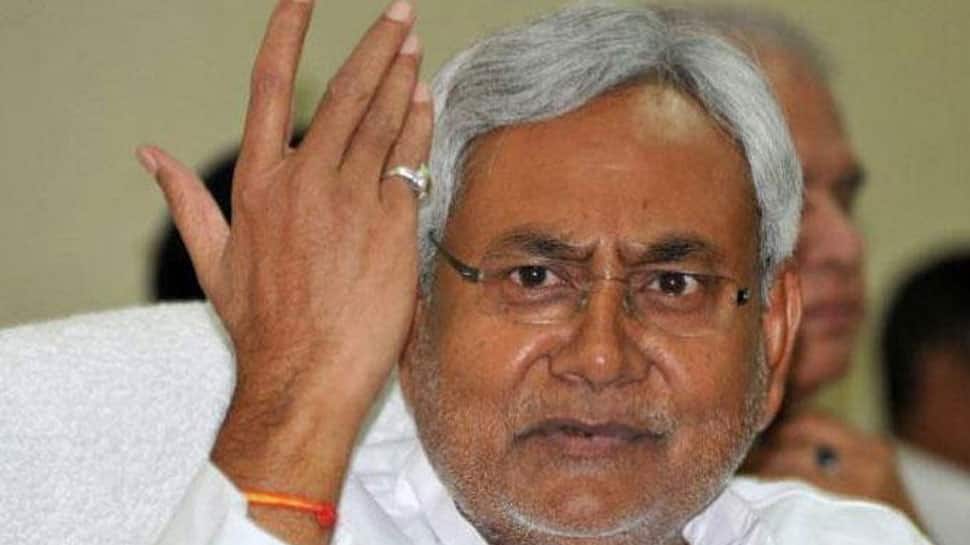 The Janata Dal-United (JDU) is a force to reckon with in Bihar and Jharkhand. The party came into existence in 2003. Along with its alliance with BJP, it managed to retain its power in the state and swept 39 of the 40 seats. The JDU alone managed to get 16 seats with key candidates like Kaushlendra Kumar, Kavita Singh, Baidyanath Prasad Mahto emerging victorious.

Here is the list of Lok Sabha Election 2019 winners from the JDU:

In 2014, the BJP-LJP-RLSP combined won 31 seats out of the total 40, while RJD-Congress-NCP won 7. NDA's ally JDU managed to bag two seats. Also, the Rashtriya Janata Dal (RJD) won only four seats and the Congress won two. The JD-U, which contested separately at that time, won only two seats.