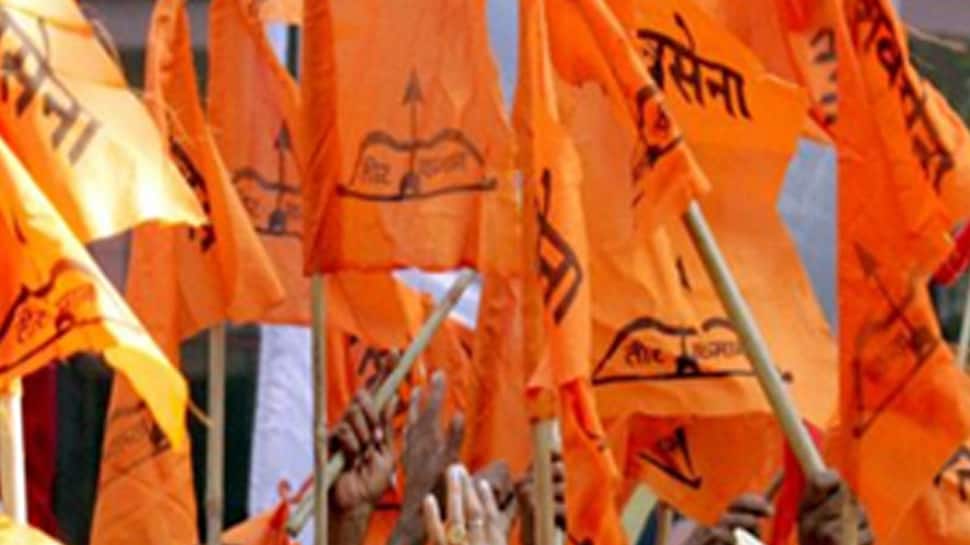 Shiv Sena is one of the most powerful parties in Maharashtra that was founded on 19 June 1966 by political cartoonist Bal Thackeray. The party was is headed by Uddhav Thackeray. In Lok Sabha election, the BJP-Shiv Sena alliance won 41 of the 48 Lok Sabha seats in Maharashtra, while Congress could manage to win only on seat. Here's the complete list of Shiv Sena winners

Here is the list of the successful candidates from Shiv Sena in the Lok Sabha election 2019:

In the 2014 general election, out of the total 48 Lok Sabha seats in Maharashtra, the BJP had won 23 seats. The saffron party had contested polls in alliance with the Uddhav Thackeray-led Shiv Sena.