While the state has not seen any Maoist activity in the last five years, but several groups are active on the Jharkhand-Bengal border, according to Intel reports. 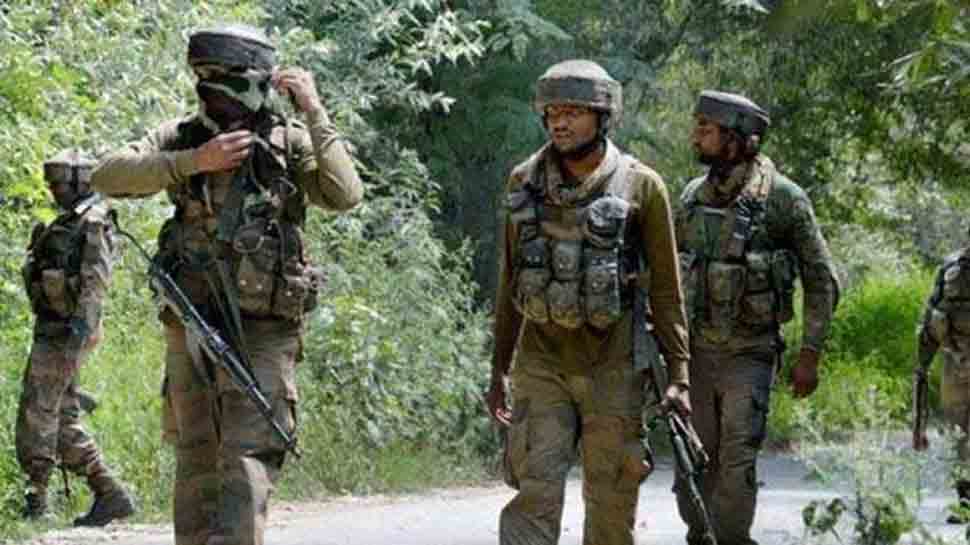 New Delhi: In view of the deployment of Central Reserve Paramilitary Forces (CRPF) in North Bengal in the first and second phase of Lok Sabha elections, the Election Commission of India on withdrew all companies of CRPF from the Maoist-infested districts of the state.

This order comes in the wake of the West Bengal government writing to the Ministry of Home Affairs (MHA) thrice, asking them not to withdraw force stating that the withdrawal of the CRPF jawans from the LWE (Left Wing Extremism) affected districts may lead to regrouping of Maoists.

This decision also comes in the wake of the Central Police Observer Vivek Dube holding meetings with the state officials and officials from the central armed paramilitary force like CRPF and BSF over the deployment of central forces.

"The state's stand is still the same. Withdrawal of forces from Jangal mahal – Maoist infested districts will help Maoists operating in the bordering areas to enter the state. We have written to the MHA thrice stating the concerns relating to the withdrawal of forces," said a senior police official.

While the state has not seen any Maoist activity in the last five years, but several groups are active on the Jharkhand-Bengal border, according to Intel reports.

On the other hand, the state seems unhappy with the commission’s decision.

The West Bengal Chief Minister Mamata Banerjee even said on Monday, “They want to withdraw the CRPF from Jangal mahal. We have managed to restore peace there. But withdrawal will mean further disturbance. We have repeatedly requested them to not withdraw it. Now, if there is a Maoist attack, they will be responsible for it."

For the first and second phase of polls, a total 49 companies of central forces – 20 BSF companies and 29 CRPF companies are being deployed in North Bengal.