Dhubri, Kokrajhar (reserved for Scheduled Tribes), Barpeta and Gauhati Lok Sabha constituencies are going to the polls in the third phase. 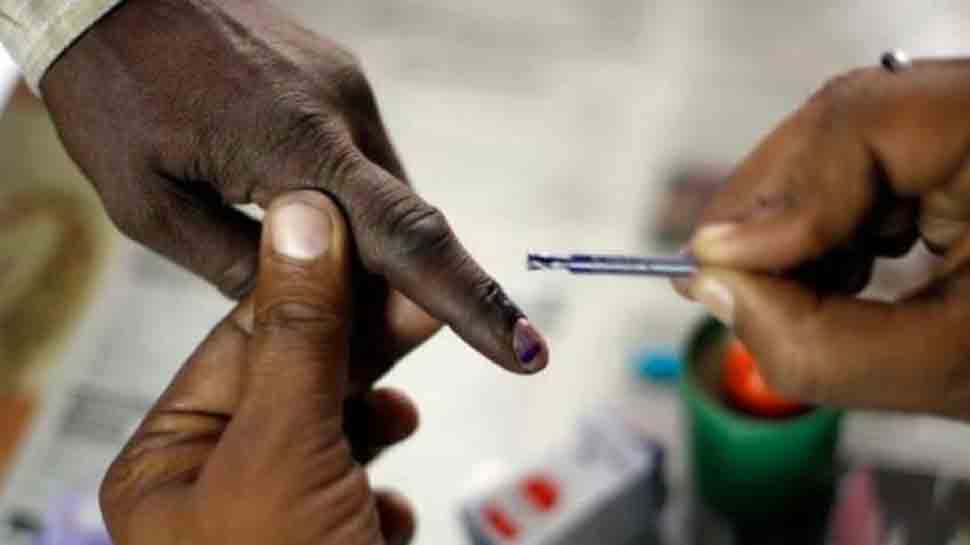 Guwahati: A total of 63 candidates have filed nominations for the four Lok Sabha constituencies in Assam which are going to the polls in the third phase to be held on April 23, election officials said on Thursday.

Dhubri, Kokrajhar (reserved for Scheduled Tribes), Barpeta and Gauhati Lok Sabha constituencies are going to the polls in the third phase.

Prominent among those who filed nominations for Dhubri constituency are sitting MP and All India United Democratic Front (AIUDF) chief Badruddin Ajmal, Zabed Islam from Asom Gana Parishad (AGP) and Abu Taher Bepari of the Congress. There are seven Independent candidates.

Out of the candidates in Barpeta constituency, the prominent ones include former AGP Rajya Sabha MP Kumar Deepak Das and Abdul Khaleque of the Congress.

In Gauhati, there are Bobbeeta Sharma (Congress), Queen Oja of the Bharatiya Janata Party and Upamanyu Hazarika (Independent).