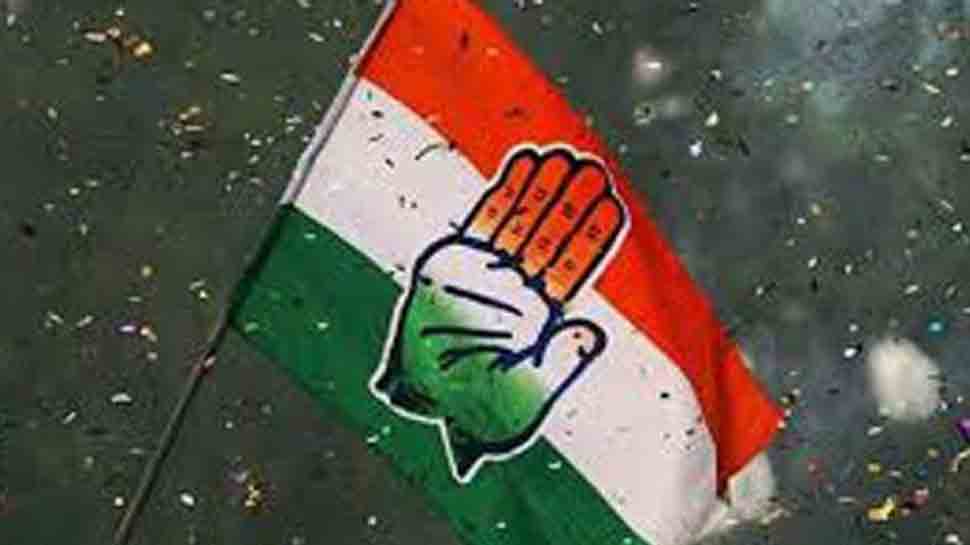 New Delhi: The Congress party released the list of its star campaigners for the elections in Rajasthan here on Tuesday.

Senior leaders Ahmed Patel, Ghulam Nabi Azad, Anand Sharma, and Jyotiraditya Scindia are also among the party`s star campaigners. A new entrant to the Congress party, Shatrughan Sinha's name is also listed as one of the star campaigners of the party.

UP Pradesh Congress Committee chief Raj Babbar and Gujarat Congress leader Hardik Patel have also been entrusted with the responsibility of campaigning for the party.

Elections in Rajasthan are scheduled to be conducted on April 29. Results of the elections will come out on May 23.