The party has decided to field Shri Ramji Lal Suman from Hathras and Sri Rajendra S Vind from Mirzapur seats. 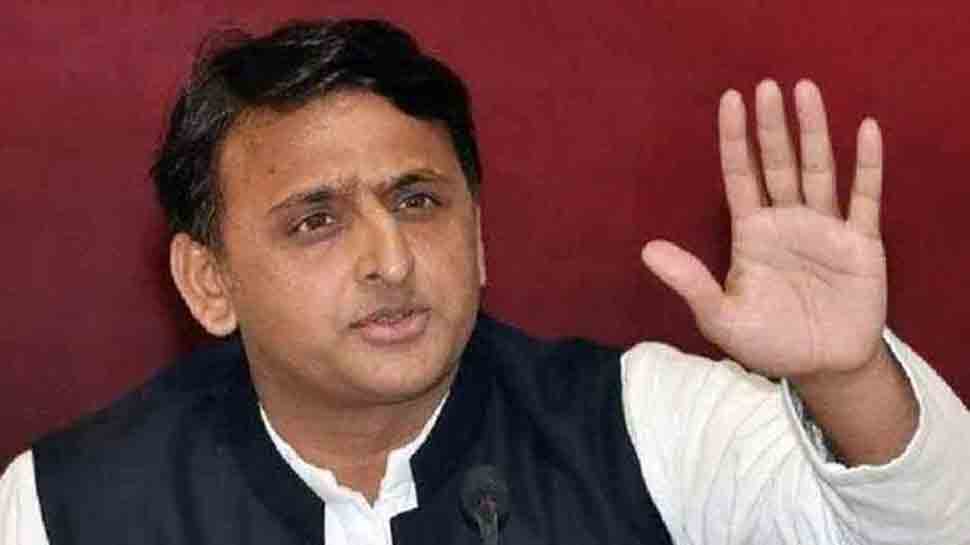 New Delhi: The Samajwadi Party on Tuesday released a list of two more candidates for the upcoming Lok Sabha elections for Mirzapur and Hathras constituencies in Uttar Pradesh.

The party has decided to field Shri Ramji Lal Suman from Hathras and Sri Rajendra S Vind from Mirzapur seats.

Shri Ramji Lal Suman had contested on the Samajwadi Party ticket in the 2014 Lok Sabha election from Hathras but had faced defeat. As per data available, Suman had got only 17 per cent votes in the poll and lost the seat to BJP's Rajesh Kumar Diwaker. Suman was also a Union Minister in former Prime Minister Chandrashekhar's Cabinet.