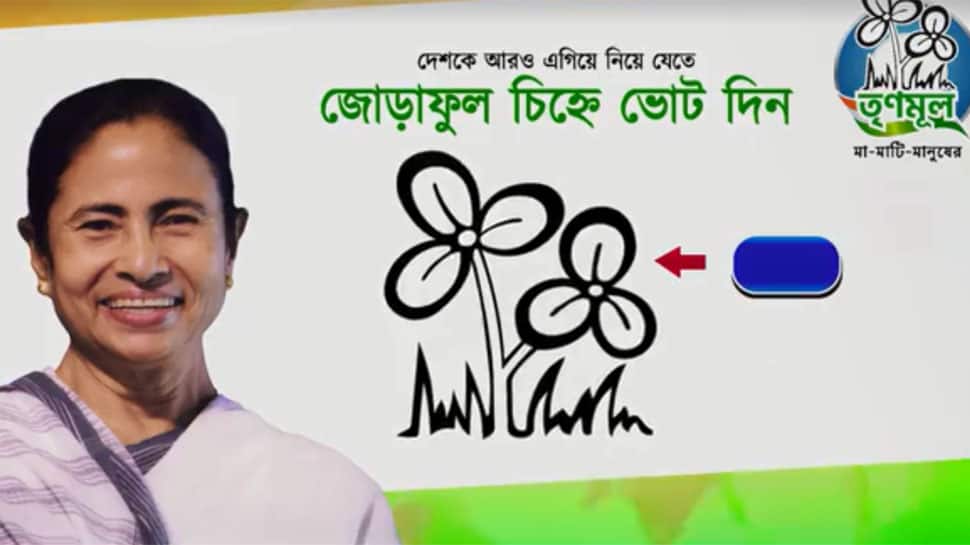 “I am very happy to share the new music video “Maa, Mati, Manush” for the forthcoming #LokSabhaElections2019,” tweeted the Trinamool supremo.

I am very happy to share the new music video “Maa, Mati, Manush” for the forthcoming #LokSabhaElections2019

The song shows a series of scenes from daily life in rural and urban Bengal, juxtaposing it with shots of Mamata.

The video comes a day after Mamata kicked off her official poll campaign from Cooch Behar district`s Dinhata.

Attacking Prime Minister Narendra Modi, Mamata said, “I will not call him Prime Minister, he is expiry babu as his government has passed the expiry date.”

“Who had murdered Gandhiji? Today, they are talking of loving the country as if only they are the country`s friends and the rest of us are enemies. We are nationalists and sorry to say PM, you are fascist,” she said.

Mamata dared Modi to come for a public debate. “If he thinks what he has said is true, he should come for a debate with me. Once he puts questions, I will give all the reply and prove it... Do not tell lies every day. With his 56-inch chest, he is telling 560 inches of lies,” she alleged.