The poll panel had last month removed Sharma and replaced him with Rajesh Kumar as the new police commissioner of Kolkata. 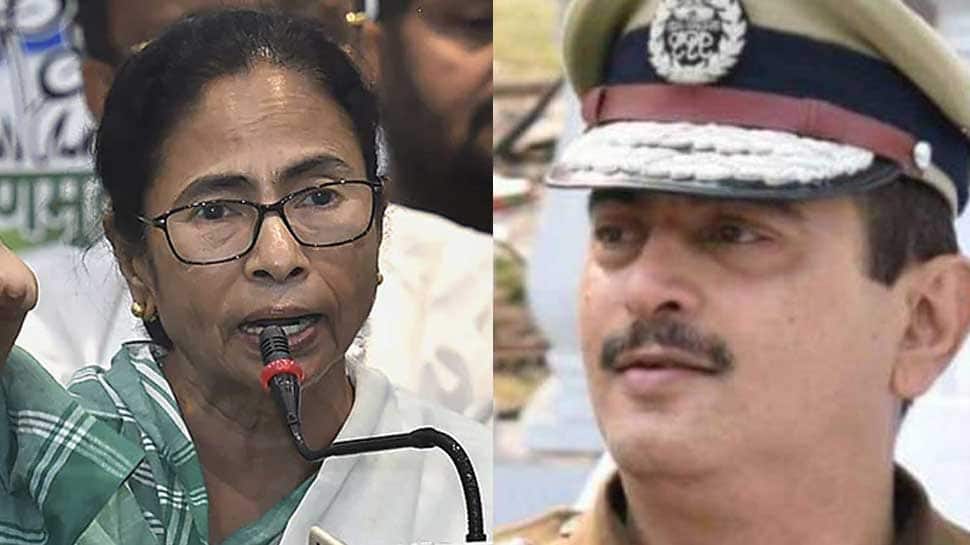 Kolkata: The West Bengal government led by Mamata Banerjee on Sunday reinstated Kolkata Police Commissioner Anuj Sharma, who was removed by the Election Commission last month ahead of the polling for 2019 Lok Sabha election.

Anuj Sharma and several other officers were reinstated by the state government on a day when the Model Code of Conduct, which was in force since the elections were announced, came to an end on  Sunday. The poll panel had last month removed Sharma and replaced him with Rajesh Kumar as the new police commissioner of Kolkata.

Sharma, who is believed to be very close to Mamata Banerjee, was removed by the poll panel to ensure free and fair polling in the city.

The 1991 batch IPS officer was elevated to the post of Kolkata police chief after his predecessor Rajiv Kumar's tenure got over.

The EC had written to the state's Chief Secretary regarding transfer and posting of few officers, including Sharma,  in the state in view of the poll preparedness.

Rajesh Kumar - ADG, Pollution Control Board – was then posted as CP, Kolkata.

The order from the Mamata government came on a day when the Central Bureau of Investigation (CBI) issued a Look-Out Notice against former Kolkata Police Commissioner Rajeev Kumar in connection with its ongoing investigation into the Saradha chit fund scam in West Bengal.

The investigative agency has mentioned in the notice to airports and land ports that Kumar should not be allowed to leave the country.

The notice means that Kumar, who is allegedly linked to the Saradha chit fund scam, will be handed over to the CBI at airports or land ports of the country if he tries to leave India.

Kumar has been accused of destroying evidence related to the Ponzi scheme when he was heading the West Bengal Police`s Special Investigation Team (SIT) probing the chit fund scam.