She added that many leaders and even she herself left the Congress and formed the Trinamool Congress because there were leaders who were maintaining relationships with the CPI-M. 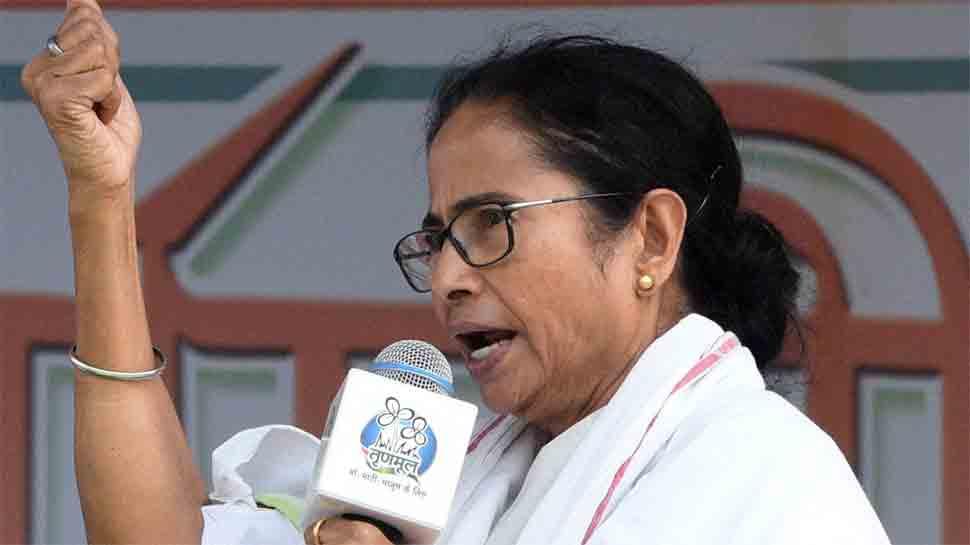 New Delhi: West Bengal Chief Minister Mamata Banerjee on Monday accused the Congress of forming a nexus with BJP and CPI-M to defeat the Trinamool Congress in the Lok Sabha election in the state. She also accused the Rashtriya Swayamsevak Sangh (RSS) of funding the Congress` Baharampur candidate and sitting MP Adhir Ranjan Chowdhury and its Jangipur candidate and former President Pranab Mukherjee`s son Abhijit Mukherjee.

"Why are they trying to weaken our party to strengthen the BJP?" Mamata said at the rally, in an apparent reference to Congress and CPI-M.

She added that many leaders and even she herself left the Congress and formed the Trinamool Congress because there were leaders who were maintaining relationships with the CPI-M.

Banerjee said that some state Congress leaders of having formed an understanding with the BJP and that is why she said that the Central Bureau of Investigation did not harass them. "Ask Adhir, whether the CBI harasses him or not," she said.

Warning Congress, Mamata said that the grand-old party should not feel that they are the only national party in the opposition grand alliance. "Trinamool is also a recognised as a national party," she quipped.

"I have respect for the central forces -- BSF, CRPF and CISF. I have got some information that you (central forces) are threatening people in some rural areas to work in favour of the BJP. Law and order is a state subject and if you have any issues, (you) discuss with the state," Banerjee said.

Arvind Kejriwal has done another U-turn, clock is running out: Rahul Gandhi