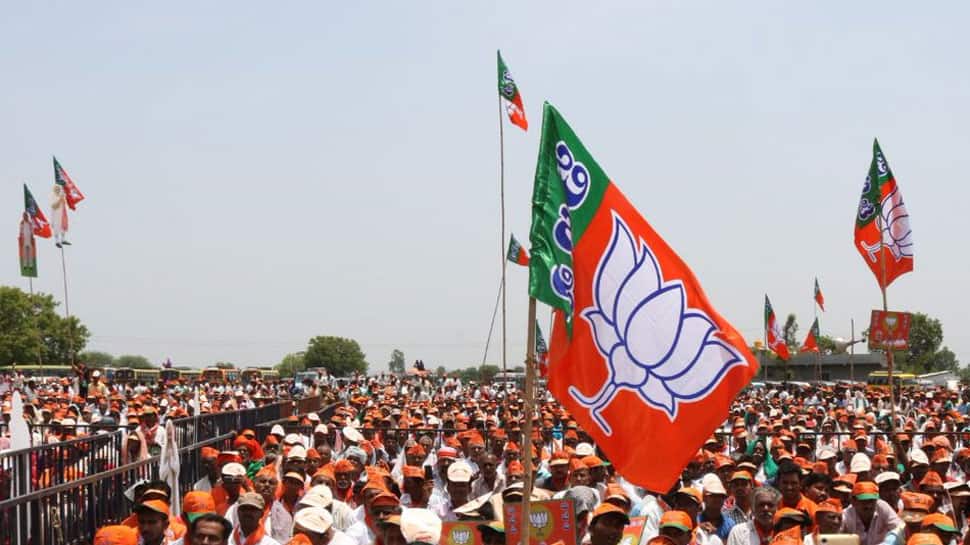 Mishra, MP from Morena, had lost the 2018 Assembly polls from Bhitarwar seat.

The other four MPs who have been dropped are Gyan Singh from Shahdol, Bhind's Bhagirath Prasad, Chintaman Malviya from Ujjain and Betul's Jyoti Dhurve.

The BJP has fielded Himadri Singh, a former Congress leader who recently joined the BJP and daughter of former Congress MP and ex-Union Minister Dalbir Singh, from Shahdol (ST) seat.

From Ujjain (SC), Anil Firojiya has been given a ticket in place of sitting MP Chintaman Malviya.

Firojiya, had, incidentally, lost from Tarana in the 2018 Assembly election.

Dhruve has been replaced by Durgadas Uike in Betul (ST) seat.