The ADR released the findings after analysing affidavits of 56 of the 58 ministers, including Prime Minister Narendra Modi, from the 17th Lok Sabha and the current Rajya Sabha. 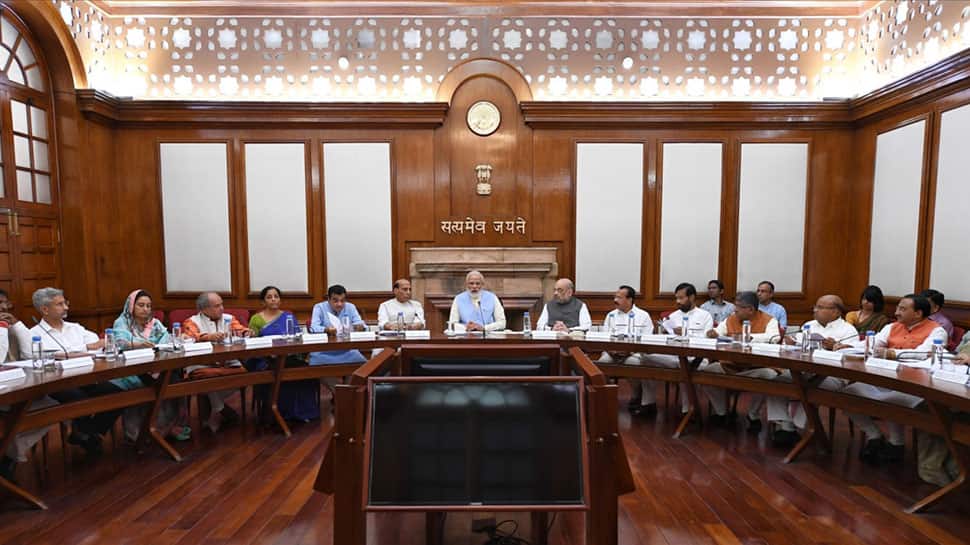 In the criminal, financial, and other background analysis done by the election watchdog, Association for Democratic Reforms (ADR), of the 58 ministers in the newly-elected Narendra Modi government, 51 ministers are crorepatis and 22 have declared criminal cases against themselves. The ADR released the findings after analysing affidavits of 56 of the 58 ministers, including Prime Minister Narendra Modi, from the 17th Lok Sabha and the current Rajya Sabha.

The details of Lok Janshakti Party chief Ram Vilas Paswan, who is the minister of consumer affairs, food and public distribution, and External Affairs Minister Subrahmanyam Jaishankar were not analysed as they are not members of either house, the ADR said.

Incidentally, the number of crorepati ministers have seen a fall with 59 ministers being crorepatis in 2014.