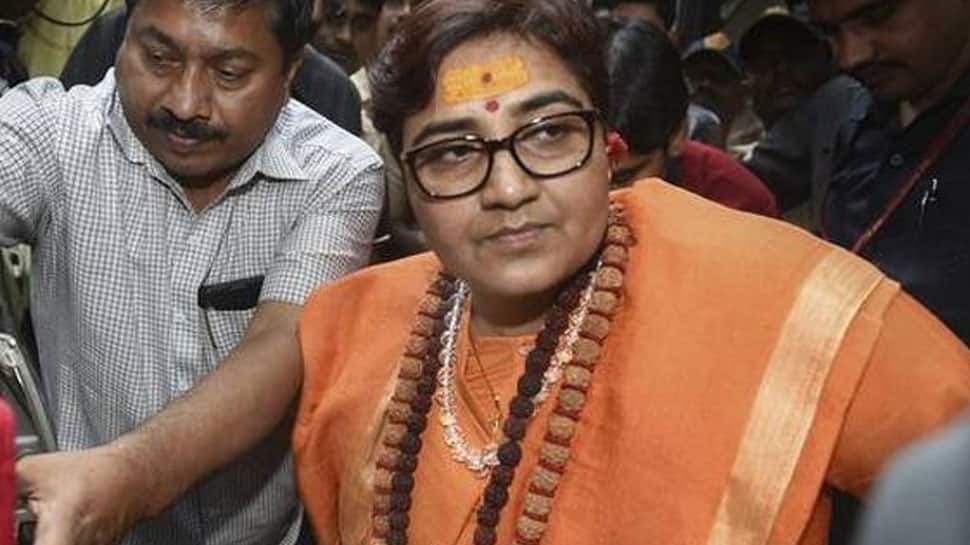 Bhopal: Sadhvi Pragya Thakur, who has won the Bhopal parliamentary seat on a BJP ticket, on Friday termed the massive mandate to her party in the Lok Sabha elections as "a victory of Rashtra dharma", which she said was a vision of Prime Minister Narendra Modi.

Crediting the stupendous rise of the BJP to Modi and party chief Amit Shah, she said: "This election has proved that the Prime Minister's vision is Rashtra Dharma. The massive mandate to the Prime Minister is a victory of his vision. It`s a historic win. The mantra given by Modi has birthed a new consciousness in the people of the country."

According to Thakur, "Every citizen has contributed to this election, whether it is the Dalit, the poor or others, who have lived a life of exploitation for the past 70 years. Because Modi has made a difference to their lives.

She also promised to work for the development of Bhopal as a responsible representative of the people.