While attacking PM Narendra Modi, Rahul had tweeted claiming that 'Modilie' is a new word in the English dictionary. 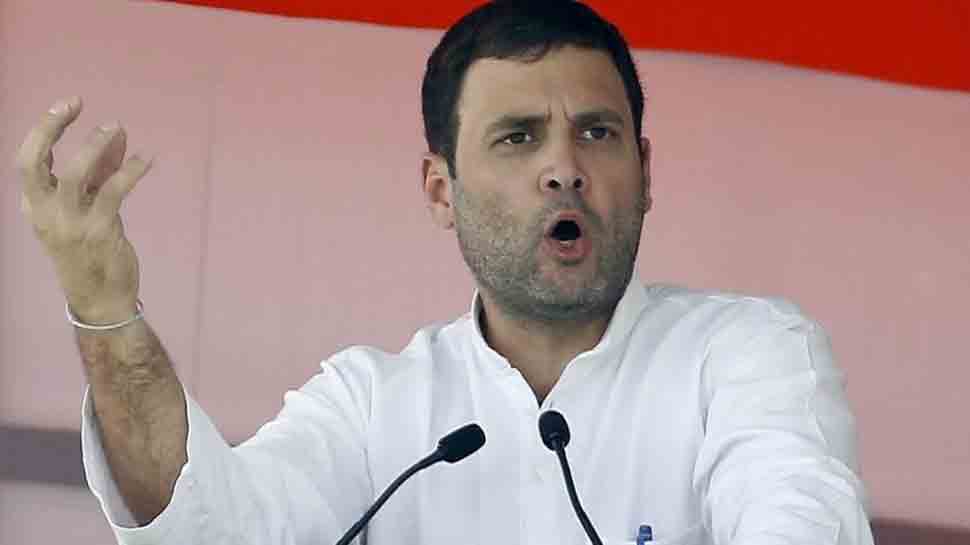 New Delhi: In yet another major embarrassment for Congress chief Rahul Gandhi, the Oxford dictionaries on Thursday officially debunked his claim of the newly-coined English word 'Modilie' and said that there is no such word. Calling out the Congress president, the Oxford Dictionary said, "We can confirm that the image showing the entry ‘Modilie’ is fake and does not exist in any of our Oxford Dictionaries."

Here's how it all went down.

On Wednesday, while taking a dig at PM Narendra Modi, Rahul took to his Twitter handle to post a picture which he claimed was a snapshot of the Oxford dictionary that has included a new word in the English language called 'Modilie'. The screenshot suggested that the word refers to a person who constantly modifies the truth. Other meanings of the word is to "lie incessantly and habitually and to lie without respite".

There’s a new word in the English Dictionary. Attached is a snapshot of the entry :) pic.twitter.com/xdBdEUL48r

Responding to the development, BJP leader GVL Narasimha Rao attacked the Congress president, saying that nobody is taking Rahul Gandhi seriously and he has become a troll on social media. He went on to add that the Congress party's election campaigning has downgraded to a cheap level in the 2019 polls.

Only recently, Rahul Gandhi was slammed by the Supreme Court for falsy attributing the 'Chowkidar Chor Hai' jibe to the apex court. Rahul was summoned and asked to clarify his remarks by the court.